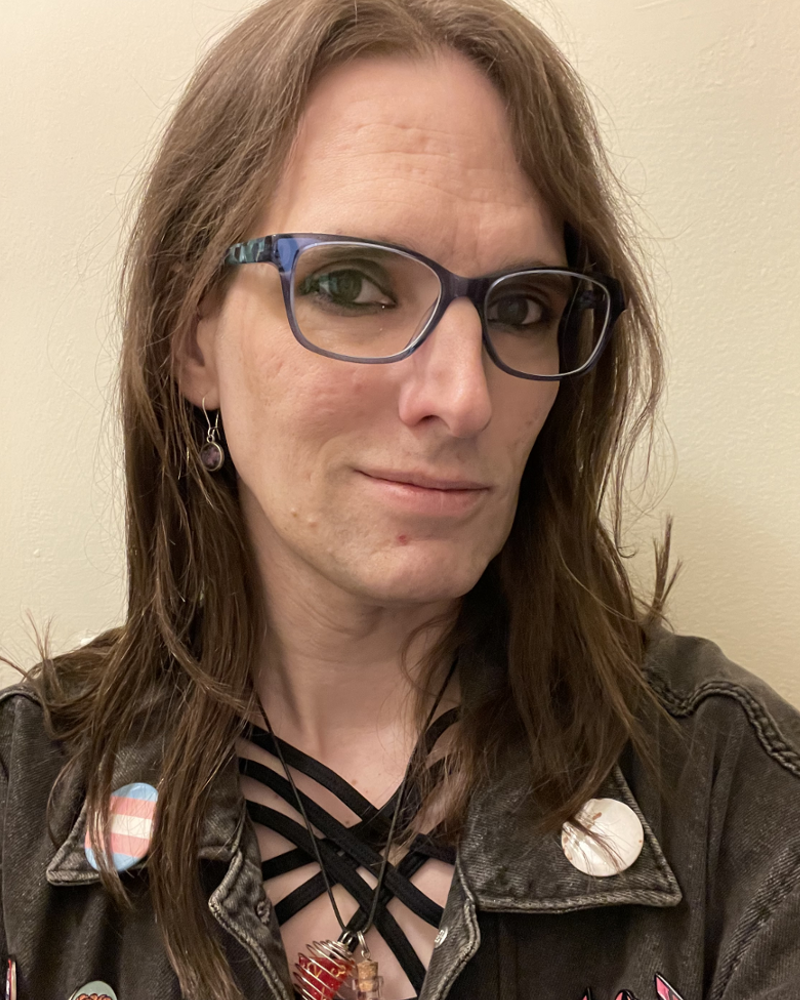 “Mentoring via example and visibility is one of the most fulfilling aspects of being who I am in the world right now. If by living my life, and speaking to my truths and struggles and discoveries, I can make even one person’s life easier, then I will have deemed it worthwhile.”

We are proud to induct Emily Reed into the Susan Daniels Disability Mentoring Hall of Fame.

Emily Reed is a musician and writer located in the Philadelphia area. She spends her time writing and recording music in her home studio for her project How I Became Invisible, which she releases through her own label Anthropic Principle Records, as well as working with other musicians on other projects. She also works full-time as an Order Operations Specialist for a major retail corporate office.

Emily writes and speaks on growing up with an invisible disability, and on the cultural and sociological impacts of the world at large due to that perception of invisibility, as well as the mental health issues surrounding it and the grieving process. In addition, due to her status as an out trans woman, she works with groups such as the Trevor Project and other groups to help create a safer and loving world for trans and queer youth.

Emily continues to advocate for people with invisible disabilities through her music and writing. She has appeared on numerous panels discussing disability and pop culture, been a guest on multiple podcasts, and through her record label, raises money for various charities associated with both cystic fibrosis and disability advocation.