Honoring the Work and Mentorship of Dr. Thomas Golden

Dr. Golden and Dr. Daniels were colleagues and friends and it was an opportunity to celebrate their friendship, the common work, and their common impact on so many lives through mentorship. This page was created with the support of Dr. Golden’s colleagues at Cornell University and Marie Strahan, a colleague and friend of both Thomas and Susan.

by Marie Strahan, Class of 2017 of the Susan M. Daniels Disability Mentoring Hall of Fame 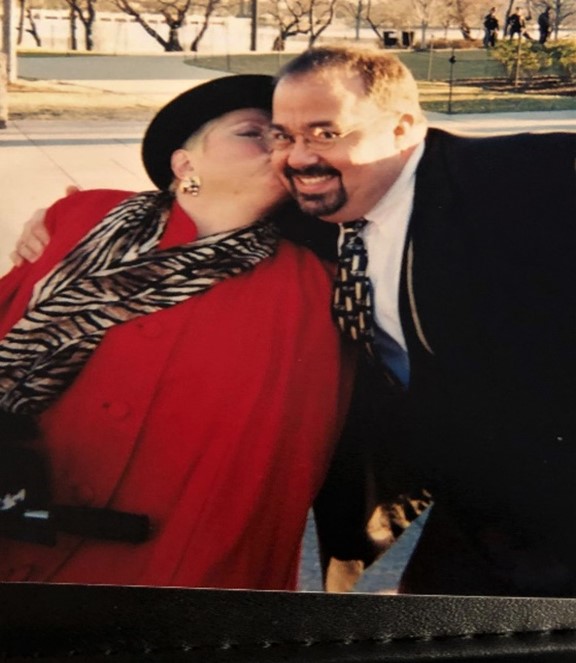 I am honored to share my thoughts about the work and mentorship of Dr. Thomas Golden.

Thomas was my brilliant friend, a co-conspirator, the man who always, always, always brought laughter and “good trouble” to the serious and important work we were doing. He was one of the most creative, productive, and energetic humans on the planet. His was a face I was always, without question, happy to see, and a voice that always brought a smile and a grateful heart.

I recall an elevator ride with Thomas in the Altmeyer building at Social Security Headquarters in Baltimore. It was after one of our first strategy meetings with my boss, Dr. Susan Daniels, our Deputy Commissioner. He leaned over and asked in a whisper what it was we were trying to accomplish by stirring the pot with all this study and presentation work? Mind you, he and I were the only people in the elevator. I explained that we were laying the groundwork to change the law regarding work incentives and employment services for Social Security and SSI beneficiaries with disabilities. It was a mission that most viewed as antithetical to the primary purpose of the benefit programs at the time. I told him that to change the law we had to make sure ALL of our stakeholders, inside and outside government, were on the same page regarding the issues in the current law. Only then could we craft workable solutions.

He snickered and immediately said, “Count me in, all the way!” It was a moment we would both refer to in years to come as the birth of our long 20+ year partnership. The attitudes about work and benefit status have changed drastically, both within and outside of the Social Security Administration and the Federal Government. Thomas had a huge hand in making that happen and millions of Americans with disabilities have benefited as a result. 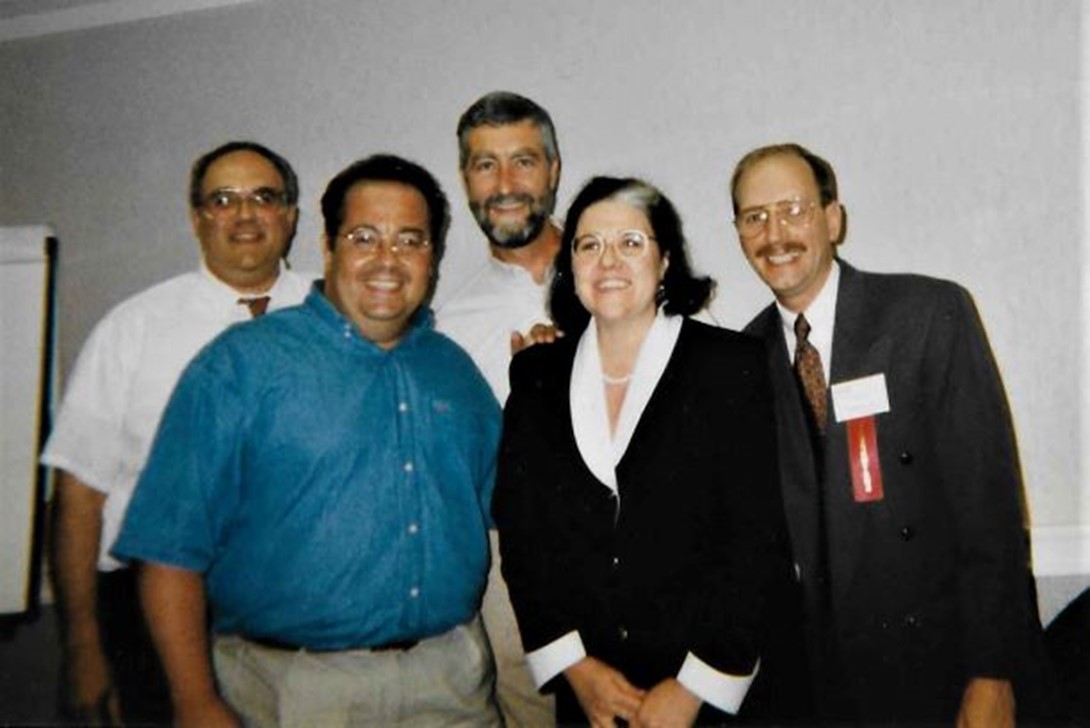 He began working with us under a contract in 1994, developing analysis and reports of return-to-work issues, presenting his findings to Federal officials, planning and executing events and presentations to all kinds of stakeholders — policy and legislative experts, researchers, training and TA centers, national and community advocates, etc. He was a technical wizard with the complex content of the work incentives — able to break down the complexity of the law and regulations in the Medicare/Medicaid and Social Security programs and present it all in lay terminology. And he took everyone under his wing, mentoring all on this quirky, hard to understand topic. He was funny and animated, cracking jokes and being just a little ornery about it all. He held everyone’s attention in a subject area that was and still is confusing and as boring as H. E. double hockey sticks sometimes.

Thomas continued to work with Dr. Daniels and I throughout the Clinton Administration and beyond. He was a key partner and trusted colleague in the work to craft and pass the Ticket to Work and Work Incentives Improvement Act (Ticket Act) legislation, signed by President Clinton in December of 1999. The Ticket Act set up a Federally appointed Ticket to Work and Work Incentives Advisory Panel (the Panel) of 12 members named for 4-year terms by the President, and by Senate and House leaders. Thomas was quickly appointed to the Panel and served for 8 years. I was hired as the Panel’s Executive Director, so we continued our close partnership during the implementation of the new legislation. 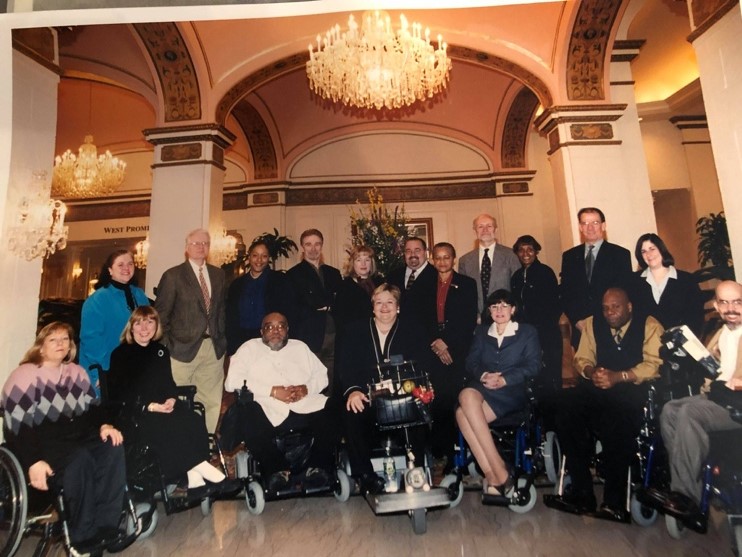 These few paragraphs have barely scratched the surface of Thomas’ legacy of service. He continued to support the programs we developed in the Ticket Act playing a critical role in building state-based work incentives support systems throughout the country. He mentored and guided countless work incentives advocates and counselors at the state level. These programs remain in place today. All the while, he served Cornell as a stellar professor touching the lives of hundreds of students, and as Executive Director of the Yang-Tan Institute on Employment and Disability. He remained active in national disability organizations and in research and policy work. He also managed to pursue and complete a doctorate during that time. And, he raised three beautiful children, was a devoted father, husband, and son, and a wonderful and giving colleague and friend.

He will be greatly missed.