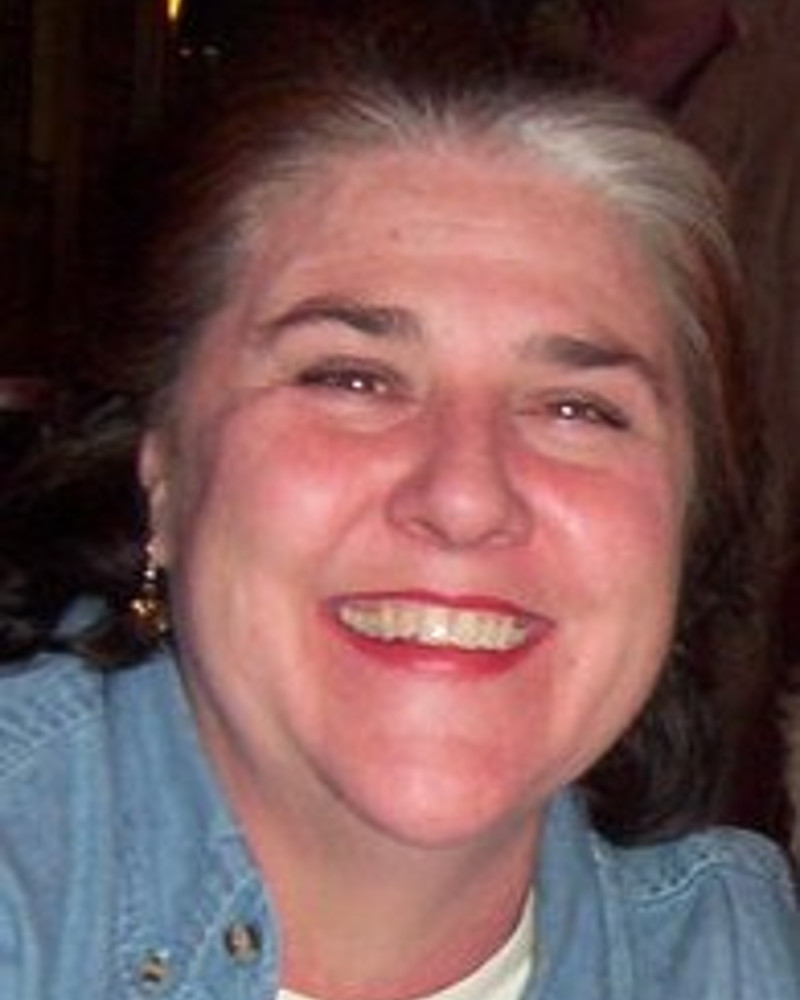 We are proud to induct Marie Strahan into the Susan Daniels Disability Mentoring Hall of Fame.

Ms. Strahan is a disability law and policy expert with substantial experience at the national, state, local and tribal level, in law and policy, in general, and in social security disability policy, employment policy, vocational rehabilitation policy, and Tribal service programs, specifically. Her consulting work is primarily in employment and vocational rehabilitation policy for workers with disabilities.

She is proud to claim 25 years in Federal service, serving as a Senior Program Policy Advisor in the Office of Employment Support Programs at the Social Security Administration, as Chief of Staff to the Assistant Secretary of the Office of Disability Employment Policy at the U.S. Department of Labor during the Obama Administration, and as the key Policy Advisor to the Deputy Commissioner for the Office of Disability and Income Security Programs at the Social Security Administration during the Clinton Administration. Ms. Strahan acted as a key policy advisor for SSA’s disability employment and return to work initiatives in the 1990s. She was instrumental in the legislative work on the Ticket to Work and Work Incentives Improvement Act (Ticket Act), signed into law by President Clinton in December of 1999. She coordinated Ticket Act policy development between internal SSA offices and an array of Federal agency partners including OSERS, HHS, CMS and CMHS, DOL-ETA and ODEP, the White House Domestic Policy Council, the White House Office of Management and Budget (OMB), the Government Accountability Office (GAO), as well as relevant Congressional leadership.

Prior to her work at SSA, she was the lead policy advisor for the Protection and Advocacy Programs at the Administration on Developmental Disabilities and a Policy Analyst in the Rehabilitation Services Administration and the Migrant Education Program at the Departments of Health and Human Services and Education.

Prior to Federal service, Ms. Strahan worked in leadership positions in State, Tribal and local community-based programs for 13 years, with State/Federal systems in Kansas, Washington, Arizona and New Mexico. Her first professional position was with the Navajo Nation where she worked with a talented team of grass-roots advocates and community leaders to develop on-reservation vocational rehabilitation and employment programs for Tribal members with disabilities. The Navajo Nation project was the first of its kind in the nation but there are now over 85 Tribal VR projects in Indian Country, serving more than 100 Tribal communities across the country.

Ms. Strahan has 6 living siblings, four of whom have multiple disabilities, including epilepsy, multiple sclerosis, intellectual disabilities and severe diabetes. In her personal life and throughout her career, Ms. Strahan has worked as a determined advocate for Americans with disabilities.

She maintains her license to practice law in Kansas and has been admitted to practice before the Supreme Court of the United States. She holds a law degree from the University of Kansas, a Masters in Administration from the University of San Francisco and a Bachelor’s in Education from Eastern Michigan University. She also holds Certification as a Senior Executive Fellow at Harvard Kennedy School of Government and she has maintained status as a Certified Rehabilitation Counselor since 1983. Ms. Strahan is also an active volunteer, supporting Habitat for Humanity, the National Disability Mentoring Coalition, Lawrence Humane Society and many Tribal communities.