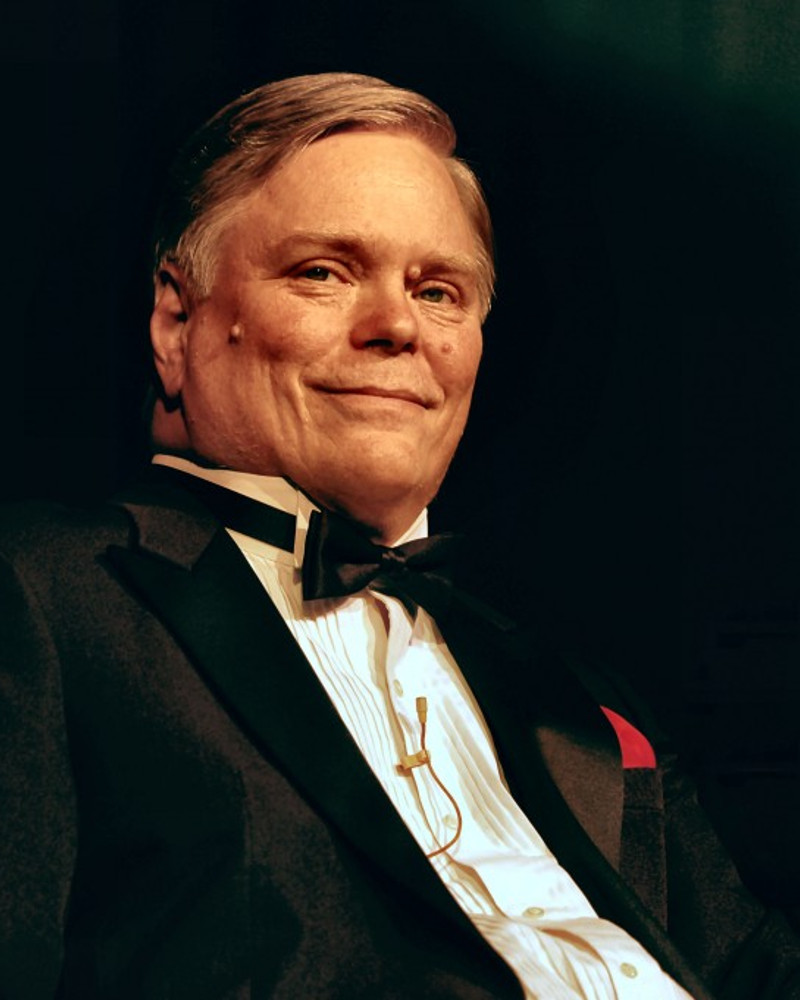 Mr. Frieden was appointed by President George W. Bush and confirmed by the U.S. Senate on July 26, 2002, as Chairperson of the National Council on Disability, an independent federal agency located in Washington D.C. The Council is charged with making recommendations on disability policy issues to the President and Congress. His term ended in August, 2006.

Mr. Frieden also recently completed an eight year term as a member of the United Nations Panel of Experts on the Standard Rules for Disability. He is immediate past President of Rehabilitation International, a federation of 200 national and international organizations and agencies in 90 countries working for the equalization of opportunities for persons with disabilities and their families within society, and for the rehabilitation of people with disabilities.

A graduate of Tulsa University, Mr. Frieden has been honored as a Distinguished Alumnus. He also holds a master’s degree in social psychology from the University of Houston. He has done additional graduate work in rehabilitation psychology at the University of Houston with support from an SRS doctoral fellowship, and he has been awarded a World Rehabilitation Fund Fellowship to study programs for disabled people in Europe. In 2004, he was awarded an honorary doctorate in law (LL.D.) by the National University of Ireland.

Working in the independent living movement by severely disabled people since the early 1970s, Mr. Frieden has published several books and papers on independent living. He served as a consultant panel member for the United States House of Representatives’ Committee on Science and Technology from 1976 through 1978, and he prepared the background paper on Community and Residential Based Housing for the White House Conference on Handicapped Individuals in 1977. From 1989 to 1990, he represented the United States on a disability and employment panel at the Organization for Economic Cooperation and Development in Paris, France.

He has received two Presidential Citations for his work in the field of disability, and he was honored by the U.S. Jaycees in 1983 as one of America’s Ten Outstanding Young Men. In 1998, he received the Henry B. Betts Award for “efforts that significantly improve the quality of life for people with disabilities.”