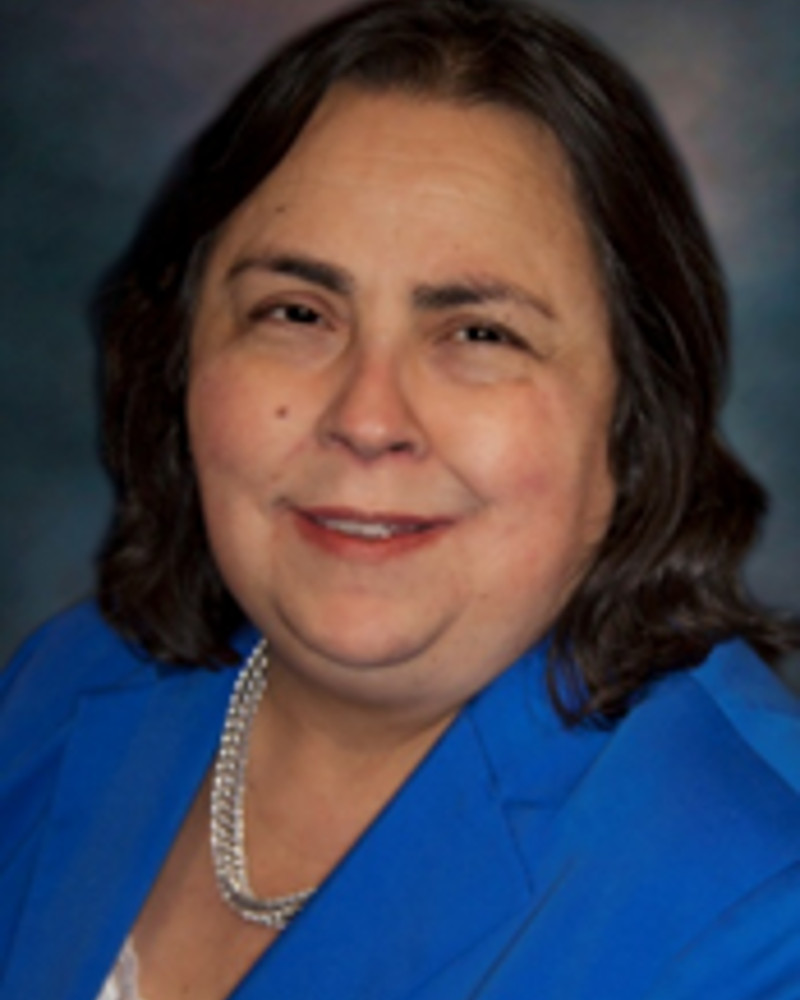 Martinez joined Wells Fargo in March of 2015 from the U.S. Department of Labor where she served as the assistant secretary of the Office of Disability Employment Policy (ODEP). Martinez led ODEP in putting policy priorities into practice through several innovative grant programs.  These include Add Us In, through which a nationwide consortia worked to increase the capacity of small businesses to employ people with disabilities. The grant program also included the Employment First State Leadership Mentor Program, through which several states received support to promote community-based, integrated employment as the primary outcome for people with significant disabilities.

Under Martinez’s leadership, ODEP also launched the award-winning Campaign for Disability Employment, a national, multi-organization public awareness initiative that educates about the value and talent people with disabilities bring to America’s workplaces and economy.  This integrated campaign produced two television public service announcements (PSAs), “I Can” and “Because,” both which challenge common myths and misconceptions about the expectations and job skills of people with disabilities.

Prior to being nominated by the President in 2009, Martinez was executive director of the World Institute on Disability, where she successfully managed a number of initiatives, among them Proyecto Visión, a national technical assistance center to increase employment opportunities for Latinos with disabilities in the U.S.  She has also served on the National Council on Disability, the board of the U.S. Institute of Peace, and the State Department’s advisory committee on disability and foreign policy.

A graduate of San Francisco State University, Martinez speaks and publishes on a wide array of topics related to disability employment, including the emergence of disability as an essential component of workplace diversity and inclusion and the importance of expectation in ensuring youth with disabilities grow up with an assumption of work—a topic on which Martinez, who herself was born blind, offers compelling and personal perspective.