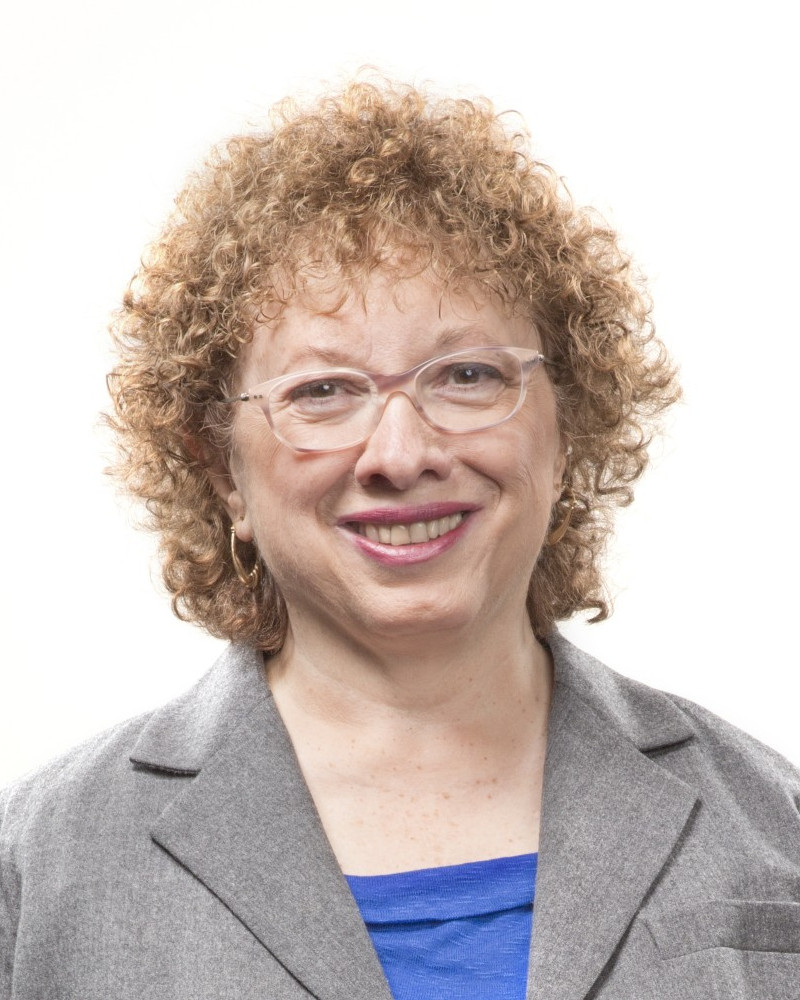 In 1985, Joyce had a life-threatening accident due to epilepsy that caused a cerebral hemorrhage that required subsequent brain surgery. As a result of her personal experience, she developed a passion for helping people with disabilities and established Bender Consulting Services, Inc. in September 1995.

Joyce is a nationally recognized speaker on the issue of competitive employment of people with disabilities, hosts a weekly radio show, Disability Matters, on www.voiceamerica.com and is a board member of the American Association of People with Disabilities and the national Epilepsy Foundation.

Representative awards received by Joyce Bender include the following:

Ms. Bender holds a bachelor of science degree in psychology from Geneva College, and hosts the weekly radio show, “Disability Matters with Joyce Bender” on www.voiceamerica.com.