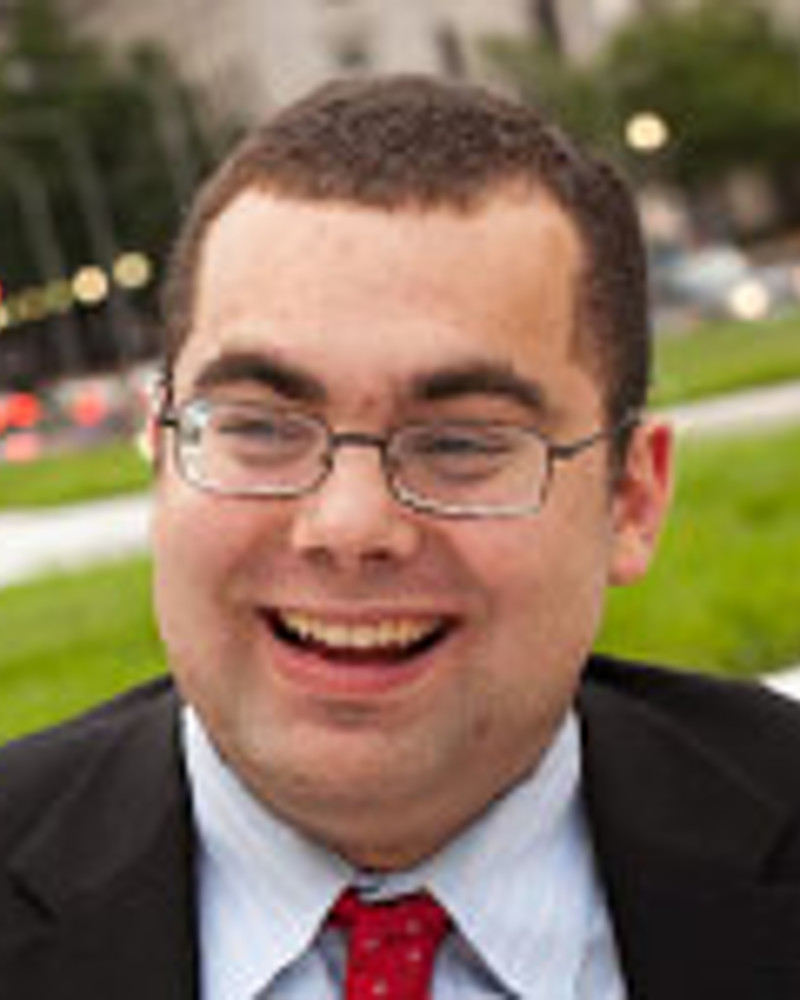 We are proud to induct Ari Ne’eman, President and co-founder of the Autistic Self Advocacy Network, into the Susan M. Daniels Disability Mentoring Hall of Fame’s 2015 inaugural class.

The Autistic Self Advocacy Network is an advocacy organization run by and for Autistic adults seeking to increase the representation of Autistic people across society. In 2009, President Obama nominated Ari to the National Council on Disability, a federal agency charged with advising Congress and the President on disability policy issues. He was confirmed by the Senate in July 2010 and currently chairs the Council’s Entitlements Committee. From 2010 to 2012, he served as a public member to the Interagency Autism Coordinating Committee, a Federal advisory committee that coordinates all efforts within the Department of Health and Human Services concerning autism. Ari also served as an adviser to the DSM-5 Neurodevelopmental Disorders Workgroup convened by the American Psychiatric Association. He is also a member of the National Quality Forum’s Workgroup on Measuring Home and Community Based Services Quality.

Ari was recently appointed by Secretary of Labor Tom Perez to serve as a member of the Department of Labor’s Advisory Committee on Increasing Competitive Integrated Employment of People with Disabilities. He previously served as Vice Chair of the New Jersey Adults with Autism Task Force, where he represented autistic adults in reviewing the state’s autism services. He also previously served on the New Jersey Special Education Review Commission, where he authored a minority report on the topic of aversives, restraint and seclusion. He is also a board member of the American Association of People with Disabilities. In addition, he was named by the New York Jewish Week as one of their “36 by 36″ in 2010. He has a bachelor’s degree from the University of Maryland-Baltimore County, where he studied political science in the Sondheim Public Affairs Scholars Program.