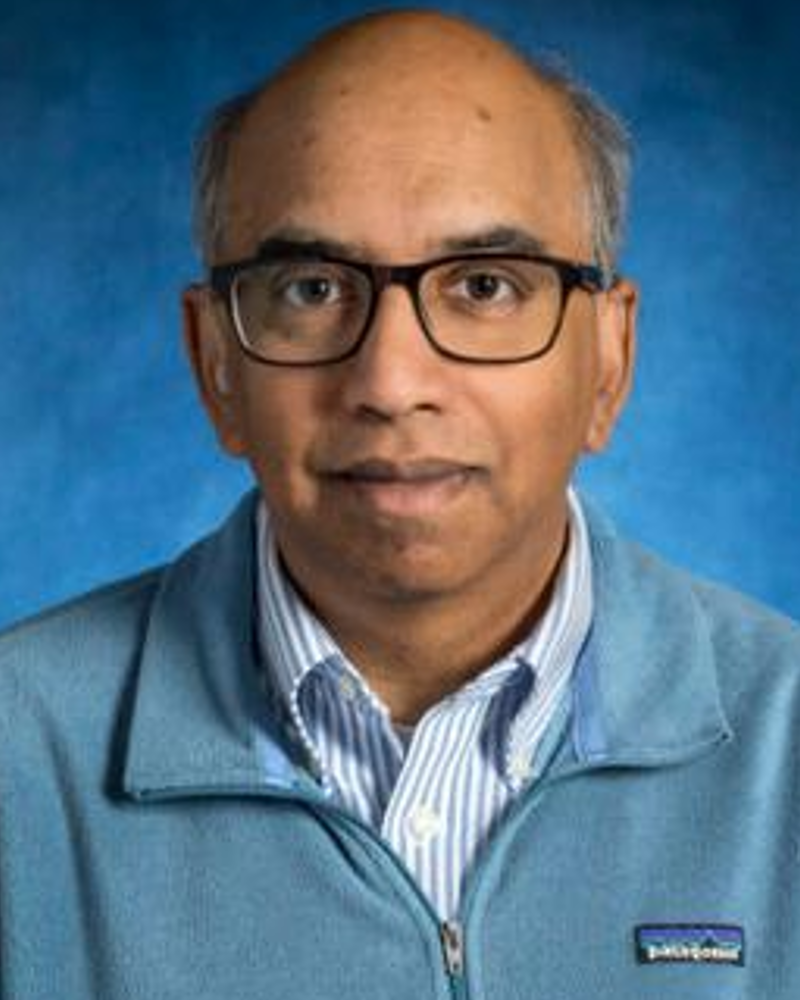 We are proud to induct Dr. Tilak Ratnanather into the Susan Daniels Disability Mentoring Hall of Fame.

Born with profound bilateral hearing loss in Sri Lanka, Tilak was educated at two special schools for the deaf in the UK (Woodford School in London and Mary Hare School in Newbury). Using listening and spoken language at these two pioneering schools enabled him to be the first with profound bilateral congenital hearing loss to obtain a Bachelors of Science and PhD degrees in mathematics from the University College London and University of Oxford respectively.

At Oxford, he was exposed to the broad spectrum of applied mathematics including mathematical biology which led to an invitation to Johns Hopkins University School of Medicine. At Hopkins, he was a postdoc fellow in the Departments of Otolaryngology-Head and Neck Surgery and Biomedical Engineering.

Later he joined the newly established Center for Imaging Science where he began his research career in computational anatomy. He also joined the Institute for Computational Medicine.

Now he is Associate Research Professor of Biomedical Engineering at Johns Hopkins University (JHU). His main area of interest is computational anatomy, which is the study of brain structures from MRI scans in neurodegeneration and neurodevelopment such as schizophrenia, Alzheimer’s, Huntington’s and hearing loss.

In June 2015, Tilak received a Presidential Award for Excellence in Science, Engineering, and Mathematics Mentoring (PAESMEM) for FY 2012 from President Obama in recognition of more than 25 years of mentoring students with hearing loss who have gone onto leadership positions in STEM and medicine in the US, Australia, Asia and Europe. These efforts were also recognized by his peers who elected him to the Class of 2022 College of Fellows at the American Institute of Medical and Biological Engineering.