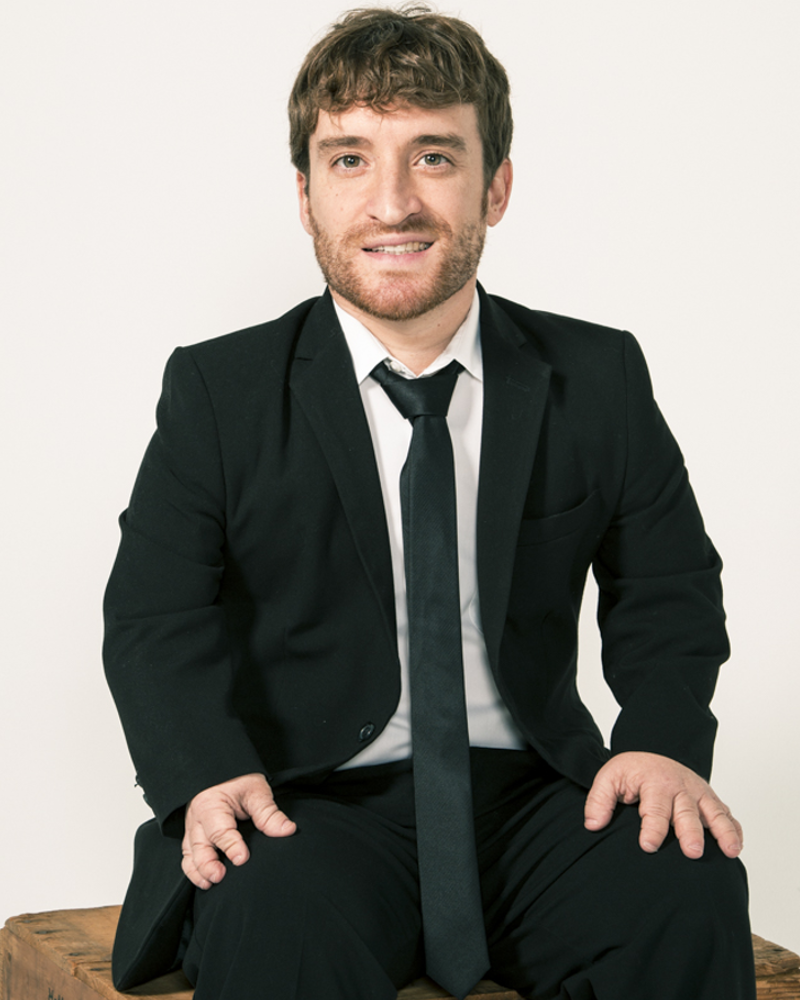 “Mentoring is the circle of life.  I feel very lucky to have been able to work as much as I have in the entertainment industry.  Many people have mentored me along the way and I feel its my duty to help and mentor others when I can.“

We are proud to induct Nic Novicki into the Susan Daniels Disability Mentoring Hall of Fame.

Nic Novicki is an actor, comedian and producer who has performed on six continents.

His television credits include: Boardwalk Empire, The Good Doctor, The Sopranos, Alone Together, Loudermilk, Jack and Triumph, The Neighbors, Austin and Ally, Private Practice and Drop Dead Diva. He has appeared in several movies, including L!fe Happens, November Rule, The Last 5 Years, Boston Girls and Breaking Wind, Dead Ant and will soon be seen in the upcoming Aliens, Clowns and Geeks.

Nic has produced several feature films, television pilots and web series for companies including Sony, HBO, CBS, Air China, Maxim and Universal and is an active member on the Producers Guild of America’s Diversity Committee. Nic wrote for the CBS Diversity Showcase and has also written and directed several short films including A Little Broke, which was acquired by the TV station Shorts HD (now the DISH Network).

Nic is the founder and director of the Easterseals Disability Film Challenge and a board member of Easterseals Southern California (ESSC).

While 61 million Americans have disabilities, they are the most under-represented population in entertainment and media. As someone with a disability himself, Nic launched the Disability Film Challenge in 2013 in response to the under-representation of talent with disabilities both in front of and behind the camera to give aspiring filmmakers the opportunity to showcase their work and provide them with meaningful exposure. In 2017, Novicki joined forces with Easterseals – the nation’s leading nonprofit supporting people and families with disabilities – to expand the event, now known as the Easterseals Disability Film Challenge.