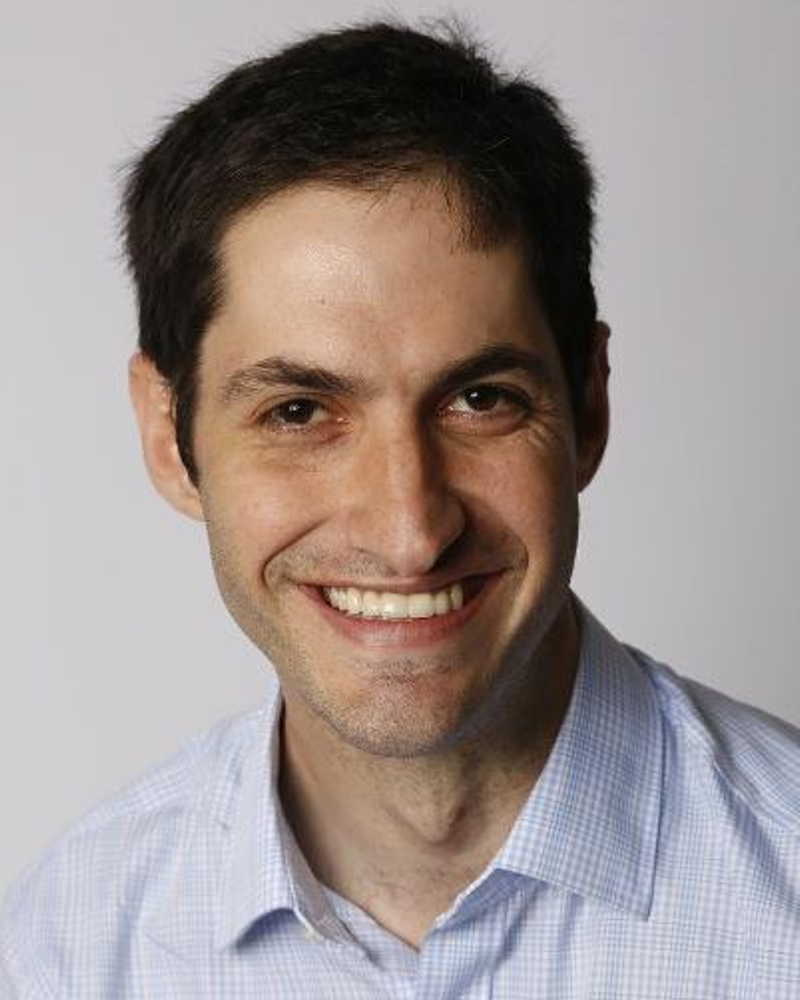 “Mentoring is a powerful tool for raising awareness and understanding diversity and inclusion, helping us to recognize the importance of advocacy and being advocates for ourselves and others. Mentoring, whether formal or informal, reinforces the power of relationships and contributes to creating a better world.”

We are proud to induct Eli A. Wolff into the Susan Daniels Disability Mentoring Hall of Fame.

Eli A. Wolff directs the Power of Sport Lab, a platform to fuel and magnify creativity, diversity, connection, and leadership through sport. Eli is an instructor with the University of Connecticut Sport Management program and Human Rights Institute. Eli serves as a coordinator of the Athletes and Social Change forum and program with the Muhammad Ali Center.

In 2000, Eli helped to establish the ESPY Award for Best Male and Female Athlete with a Disability, and he organized the national disability sport organizations to support professional golfer Casey Martin in his successful case against the PGA before the U.S. Supreme Court. From 2003 to 2008, Eli led a global effort to include provisions addressing sport and recreation within the United Nations Convention on the Rights of Persons with Disabilities.

Eli worked with colleagues from 2007 – 2013 to establish the International Day of Sport for Development and Peace (IDSDP) on April 6 of each year as recognized by the United Nations and an official day on the international calendar, and he has been a co-coordinator of the global organizing team for the IDSDP.

Eli has been a leader in advancing disability inclusion in sport and in society, and has been a mentor to the next generation of disability advocacy in and through sport. Eli also led the effort to recognize Muhammad Ali’s birthday on January 17th as International Mentoring Day for worldwide significance and as an official part of National Mentoring Month each year. Eli is committed to the power of mentoring on a local, national, and global scale.

Eli was a member of the United States Soccer Team in the 1996 and 2004 Paralympic Games. He is a graduate of Brown University and has an MA in Sport Studies from the German Sport University of Cologne.