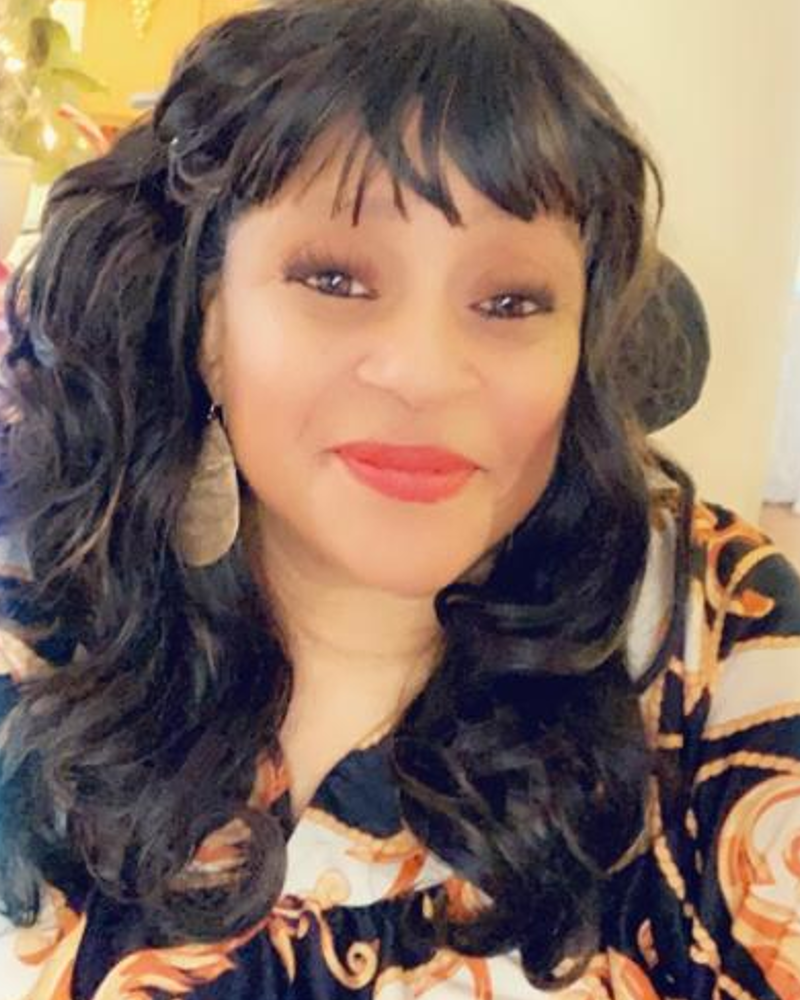 “As a woman who entered the disability community 37 years ago, I know that without the amazing mentors that I have been blessed with; my journey would have had a different outcome. After realizing that I could become a successful woman living with a disability; I made it my mission to humbly give of myself to help other women and young ladies on their journeys of living successful productive lives. To me mentoring has been a constant reminder of how important it is to pay forward and for me to never forget those who have helped me as I navigated through this thing called, “Living life with a disability.” “

We are proud to induct Woman Embracing Abilities Now into the Susan Daniels Disability Mentoring Hall of Fame.

Janice Jackson is a dynamic advocator, educator, innovator, and motivator. For over 37 years she has been an “Agent of Change” and recognized as one of the most prominent voices advocating for the rights of individuals with disabilities in Maryland. Janice joined the disability community in 1984, at the age of 24, after being struck by a car. Janice quickly realized that there was a lack of support for women with disabilities and this is where her mission began.

Janice is also an adjunct professor at the University of Baltimore, where for the last 16 years she has taught business ethics to undergraduate students. Her 16 year teaching tenure has positively impacted thousands of impressionable students.

Commission on Disability. She serves as a board member for: the League for People with Disabilities, the Image Center for Independent Living, the Hoffberger Center for Professional Ethics and the Ms. Wheelchair America Organization. Janice also serves as a peer mentor with: the Christopher Reeve’s Foundation, Good Samaritan Hospital, the University of Maryland Rehabilitation & Orthopedic Institute, and nursing homes throughout Baltimore. Janice was recently appointed to sit on the Maryland Statewide Independent Living Council.

All of Janice’s hard work has not gone unnoticed as she has received many honors and awards, such as being a three time winner of Maryland’s 100 Top Women and being chosen by singer/actress Queen Latifah’s campaign of CoverGirl makeup, entitled, “The Queen Collection. Janice’s ad was featured in the iconic Ebony Magazine. Her most notable recognition was receiving the 2012 Citizens Medal from President Obama. This award is the second highest civilian award bestowed by a president of the United States for exemplary community service.

Janice has amazingly turned her “TRAGEDY” into “TRIUMPH”, her “STRUGGLES” into “SUCCESSES” and has committed her life to “EMBRACING” and “EMPOWERING” the “ABILITIES” of all individuals living with dis-ABILITIES. She believes that through mentoring, “Each One Can Reach One.”