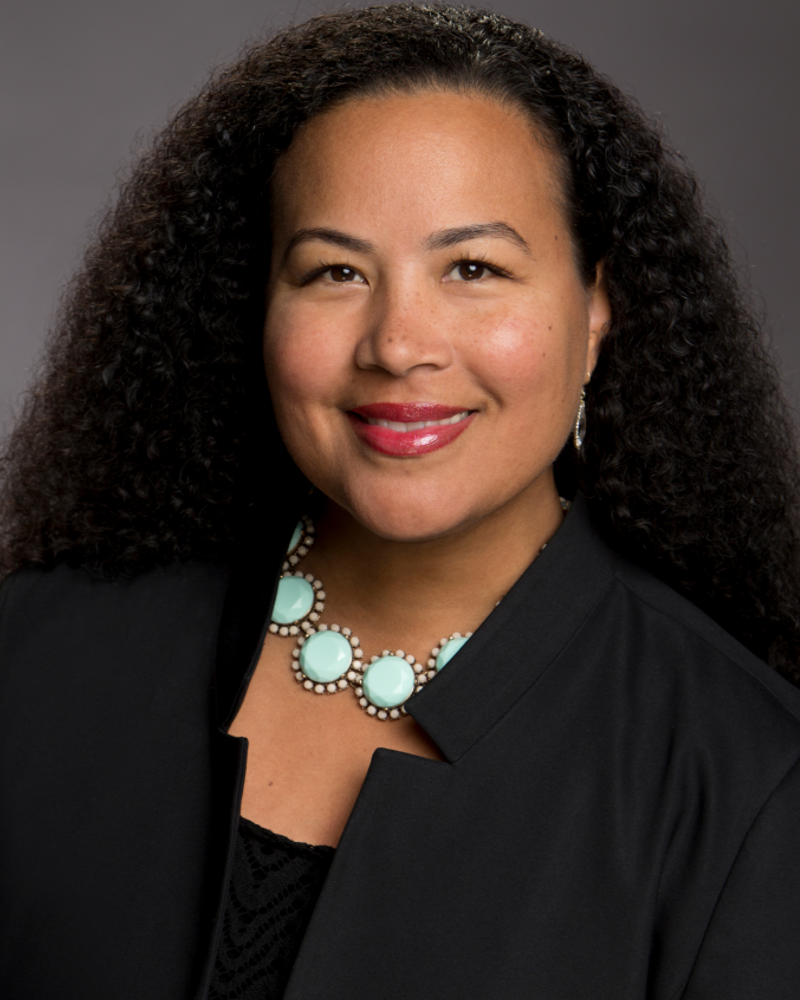 “Tiffany Smith-Anoa’i has championed the fight for increased representation for people with disabilities in many ways. Tiffany has been a mentor for the Easterseals Disability Film Challenge since 2017. Tiffany was also instrumental in having CBS be the first Hollywood network to sign the Ruderman Family Foundation pledge to audition actors with disabilities for each new show.”

We are proud to induct Tiffany Smith-Anoa’i into the Susan Daniels Disability Mentoring Hall of Fame.

In this role, Tiffany leads entertainment-focused diversity and inclusion initiatives across CBS Entertainment, Showtime, Media Networks and Paramount Pictures. She will also oversee the company’s creative development programs, talent initiatives and outreach to agencies, multicultural coalitions, guilds and other key inclusion stakeholders, which was part of her most recent role at CBS. ViacomCBS was formed in Dec. 2019 after the merger of CBS Corp. and Viacom.

Prior to her current ViacomCBS position, Smith-Anoa’i was Executive Vice President, Entertainment Diversity, Inclusion & Communications for CBS Entertainment. An innovator in both entertainment publicity and diversity, Tiffany was promoted to that position in 2016 and charged with shepherding the entertainment division’s diversity and inclusion initiatives and supporting communication efforts. She developed new programs to recruit, nurture and hire inclusive talent to work in front of and behind the camera and helped launch several notable careers.

In 2015, Tiffany was appointed Senior Vice President of Entertainment Diversity & Communications after serving, since 2009, as Vice President, Entertainment Diversity & Communications, CBS Entertainment. In these roles, Smith-Anoa’i created and launched “CBS On Tour,” a community outreach program in which executives visit schools to educate and encourage students interested in entertainment careers; expanded the writer selection process for “The CBS Diversity Sketch Comedy Showcase”; implemented an annual symposium with casting directors to strategize on best practices to diversify the casting process; partnered with GLAAD to host learning workshops; and joined forces with the Geena Davis Institute on Gender in Media to encourage a variety of acting and industry roles for women.

In February 2018, Smith-Anoa’i co-founded CBS EYE Speak, a program designed to promote female empowerment and help forge a path of growth and opportunity for women, both inside and outside of the company. Since its inception, the group has held several events, including screenings, panels and fireside chats featuring some of the strongest female voices in the industry.

In addition to her executive duties, Smith-Anoa’i, who first joined CBS Entertainment in 2000 as a Senior Publicist for primetime series, continues to draw upon her background and talents as a network publicist, leading west coast efforts on various projects and Network specials, including the annual Grammy Awards®.

Prior to CBS, Smith-Anoa’i was responsible for all aspects of publicity and promotions for Image Public Relations. Among her many projects, she organized the global press outreach for “Sinbad’s Soul Music Festival.” Preceding her role at Image, Smith-Anoa’i worked for NIKE, Inc. where she launched their NIKETOWN stores in Los Angeles, New York and San Francisco.

Smith-Anoa’i’s community service and charity work includes the Human Rights Campaign, #SeeHer, ADCOLOR, Easterseals Disability Challenge, Young Storytellers, The Unusual Suspects and Jack and Jill of America, Incorporated. She serves as a board member for ColorComm, Big Sunday, The Muslim Public Affairs Council and on the business advisory board for the National Hispanic Media Coalition. She is also a Board of Trustee member for The Archer School for Girls. In 2019 Smith-Anoa’i received the Adweek + ADCOLOR Champions Award for her commitment to growing and promoting diversity and inclusion within and outside the walls of CBS Entertainment.