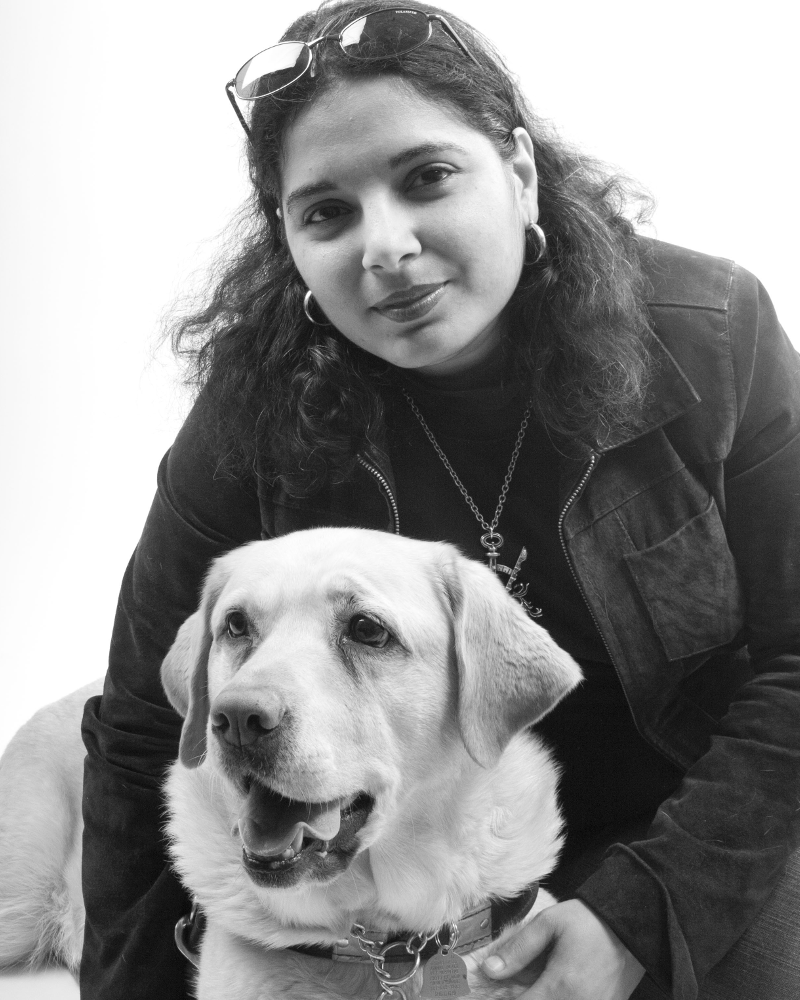 “SHARE THE CANDY. Mentoring is about sharing the knowledge and expertise you have gained with others to ease their path. More than that, it is sharing opportunities and advocating for each other. Sharing the candy is giving of yourself. It is recognizing that life isn’t a zero-sum game and the sweetest parts are those that are shared.”

We are proud to induct Day Al-Mohamed into the Susan Daniels Disability Mentoring Hall of Fame.

Day Al-Mohamed currently works for the U.S. Department of Labor leading the Occupational Safety and Health Administration’s (OSHA) premier safety and health management recognition program, the Voluntary Protection Programs. Ms. Al-Mohamed’s other work at Labor has included the design and implementation of the multi-million dollar Add Us In initiative working with small business associations in underserved and historically excluded communities to increase the employment of youth with disabilities.

Prior to that, Ms. Al-Mohamed worked as Senior Legislative and Federal Affairs Officer with the American Psychological Association (APA), managing their legislative and regulatory activities related to Disability, Racial and Ethnic Minorities, Healthcare, Immigration, and International Development. This included an active role in passage of the Affordable Care Act and the Hate Crimes Prevention Act. She also served as Director of Advocacy and Governmental Affairs for the American Council of the Blind providing technical assistance on issues relating to Telecommunications Accessibility, Social Security, and Education.

Before her legislative work in Washington DC, Ms. Al-Mohamed’s career has included advocacy and legislative initiatives on behalf of many disenfranchised groups. She has worked on the planning committee for the Civil Rights Group of the Cambio de Colores conference; the largest conference that directly addresses the various issues faced by Latino immigrants to the Midwest. In addition, she served as a representative of the ISC-ICC to the Preparatory Commission of the International Criminal Court (ICC) at the United Nations.

Outside of her policy work, Ms. Al-Mohamed is an author, filmmaker, and radio host. She is author of the Young Adult novel “Baba Ali and the Clockwork Djinn”, editor of the anthology “Trust & Treachery”, and is a regular host on Idobi Radio’s “Geek Girl Riot” with an audience of more than 80,000 listeners. Her latest novella, “The Labyrinth’s Archivist” was just released from Falstaff Books. In addition to speculative fiction, she also writes comics and film scripts.

Ms. Al-Mohamed’s films have been shown on local Virginia cable television, and her award-winning Civil War documentary, “The Invalid Corps”, recently sold to Alaska Airlines and made its broadcast debut on Maryland Public Television in December 2020.

She is a Founding Member of FWD-Doc (Documentary Filmmakers with Disabilities), a graduate of the VONA/Voices Writing Workshop, and sits on the Board of Directors for Docs in Progress. However, she is most proud of being invited to teach a workshop on storytelling at the White House in February 2016. She presents often on the representation of and importance of disability in media, including for the National Bar Association, at New York Comic Con, and at SXSW.

Ms. Al-Mohamed holds a Juris Doctor and a Bachelor’s degree in Social Work from the University of Missouri-Columbia. Ms. Al-Mohamed is a strong believer in community. She proudly serves as a Flotilla Staff Officer (FSO-IS) in the United States Coast Guard Auxiliary and as a Commissioner for the Montgomery County Commission on People with Disabilities. She lives in Silver Spring, Maryland with her wife, N. Renee Brown, and black lab guide dog, Gamma.