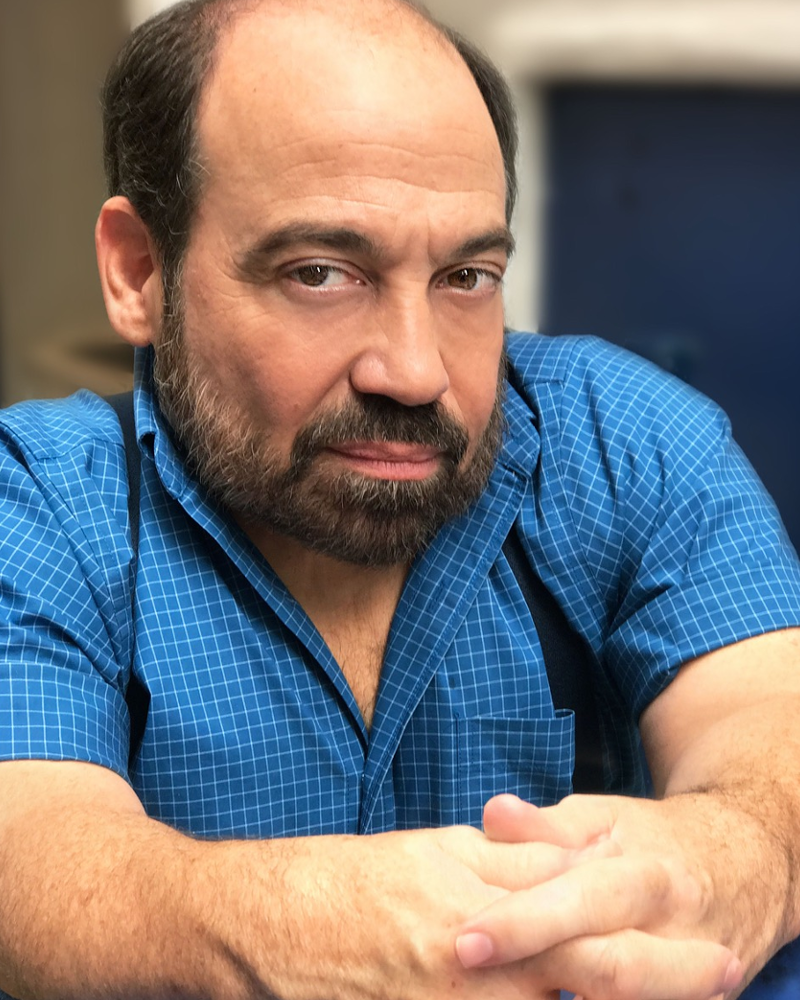 “Anyone with opportunity and power to help or lift-up those who are marginalized and educate those who are not, is accountable to the collective consciousness of responsible humanity and more importantly their own conscience”

We are proud to induct Danny Woodburn into the Susan Daniels Disability Mentoring Hall of Fame.

A veteran of over 30 films (Mirror Mirror, Watchmen, Death to Smoochy, TMNT). He is perhaps best known for Mickey Abbott, Kramer’s volatile friend on NBC’s Emmy-winning, history-making show, Seinfeld, but to date has more than 150 television appearances in regular and recurring roles on some of televisions best loved shows; Bones, Tracy Takes On¦, Murder She Wrote, Becker, Charmed, Baywatch, Crash & Bernstein, Passions and The Bold and the Beautiful to name a few.

In Hollywood, Danny has been a key player in the changes happening right now in the industry. If a network or studio has change their view of disability, there is a good chance that Danny had a hand in it.