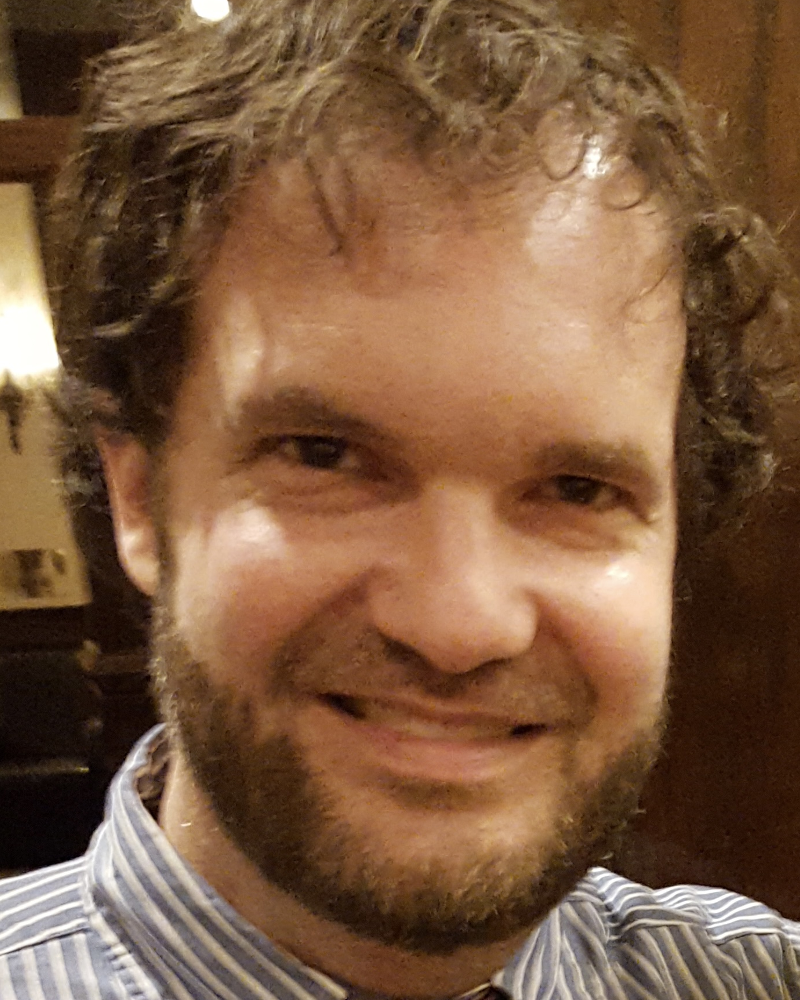 “Helping people find what they want to do and giving them the encouragement to do it without a fear of failure.”

We are proud to induct Christopher Barbie into the Susan Daniels Disability Mentoring Hall of Fame.

Christopher was born in Louisville KY and attended Emory University and graduated in 2001. Transitioning from high school to college he found work in music retail and became a local singer songwriter using his guitar and voice. It was during this time he got into using his skill for learning songs to help kids in need. Over the summer of his Junior and Senior years of high school he tutored elementary school children at a Jefferson County summer program and found being the music guy helped form connections with the kids that assisted him in teaching concepts for lessons of the day. He also became a music camp counselor at the Louisville Jewish Community center the summer of his Senior year of high school. In College at Emory University in Atlanta Ga, Christopher studied Music and earned an undergraduate degree with a Bachelor of Arts with a minor and Anthropology and a major in music. He continued to further his interests in using his musical talents to help within his community assisting therapists at a geriatric center on Emory’s campus. It was the summer of his Senior year at Emory when he visited University of GA and was able to get into a graduate level music therapy class as an undergraduate and worked with adults and children with disabilities. Upon graduation work in retail and getting into higher positions led to managing in retail and hiring and developing talent within various retail companies. Landing in Boston in 2008 he found hiring and training individuals to be very fulfilling especially those that appeared to feel like they might not be capable of learning how to sell or handle customer service issues. This passion brought him to expand on that by finding PYD online and has only been mentoring for less than a year but wants to continue to learn and help people find their own passions and how to bring them to a job they can find natural and fulfilling just like it does for him.