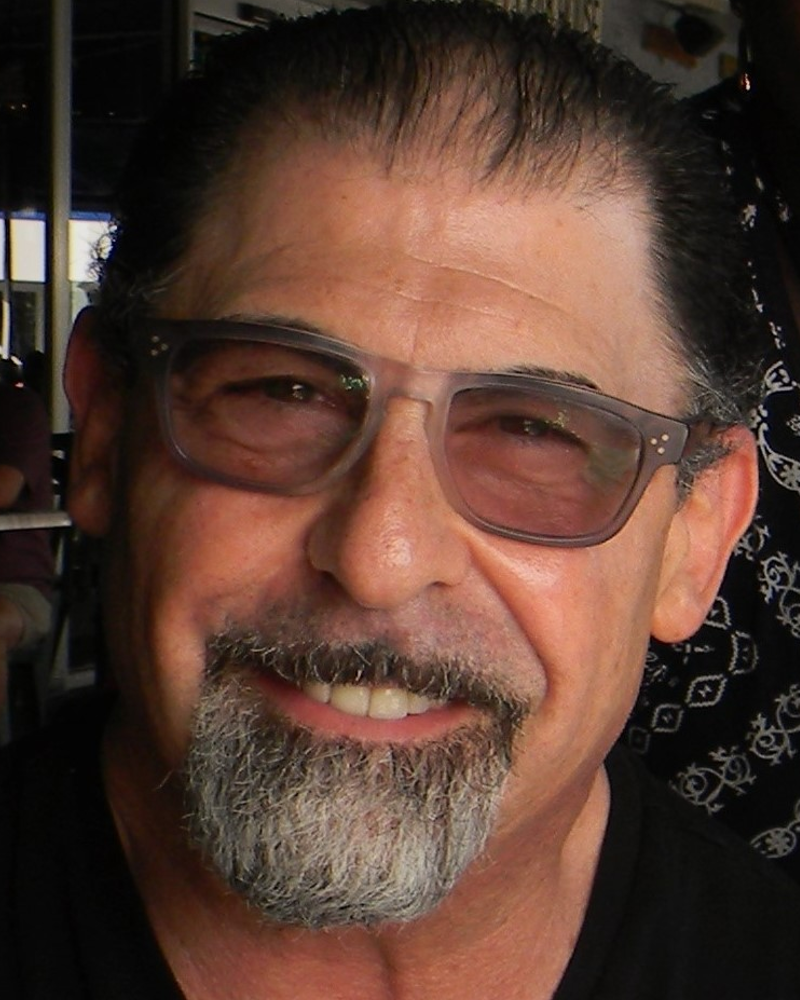 “I am a big believer of touching in a positive way as many lives as possible while I have the good fortune to be able to do so. There is nothing that affords me greater fulfillment than to make a person’s life better, even if it just a smile or a fleeting moment of happiness. Mentoring children and young adults with an eye on contributing to them becoming successful and productive adults, to me, is a particularly and satisfying way to touch lives.”

We are proud to induct A. Randall Haas into the Susan Daniels Disability Mentoring Hall of Fame.

Randall is a criminal defense attorney based in Fort Lauderdale, Florida, where he Has practiced since 1987. Originally from Long Island, New York, Randall realized his calling very early in life, standing up for the underdogs since his days in high school.

Knowing that the key to effective advocating was strong communication, skills, Randall attended Michigan State University, where he earned a bachelor’s degree in communication in 1981. After graduating from college, Randall returned to Long Island where he pursued a career in marketing and commercial real estate. It wasn’t long before he realized that his purpose in life was not to be fulfilled in either of these fields. In 1983, Randall decided to earn a law degree so that he could use his skills as a communicator in the courtroom and speak for those unable to do so for themselves. Randall attended Nova Law School and, upon graduating in 1986, began his legal career in the Broward County Public Defender’s Office, where he spent the first thirteen years of his legal career and where he obtained the warrior mentality that has remained with him throughout his thirty-four-year career as an attorney.

Randall has found a niche in representing children and uneducated adults, two groups of individuals that are particularly vulnerable to abuse and exploitation by the legal system. He has also spent considerable time in mental health court advocating for and defending the rights of individuals with mental health disorders.

Randall opened the doors to his own practice in 1999 so that he could represent clients with legal issues outside of the criminal courts. He has expanded his practice to representing clients in family court when they are threatened with the removal of their children from their homes.

Randall has no plans to retire or even to slow down in the foreseeable future and intends to continue being a warrior for his clients, joining them in the front lines of the justice system to ensure that each and every one of them is afforded the due process to which they are entitled.