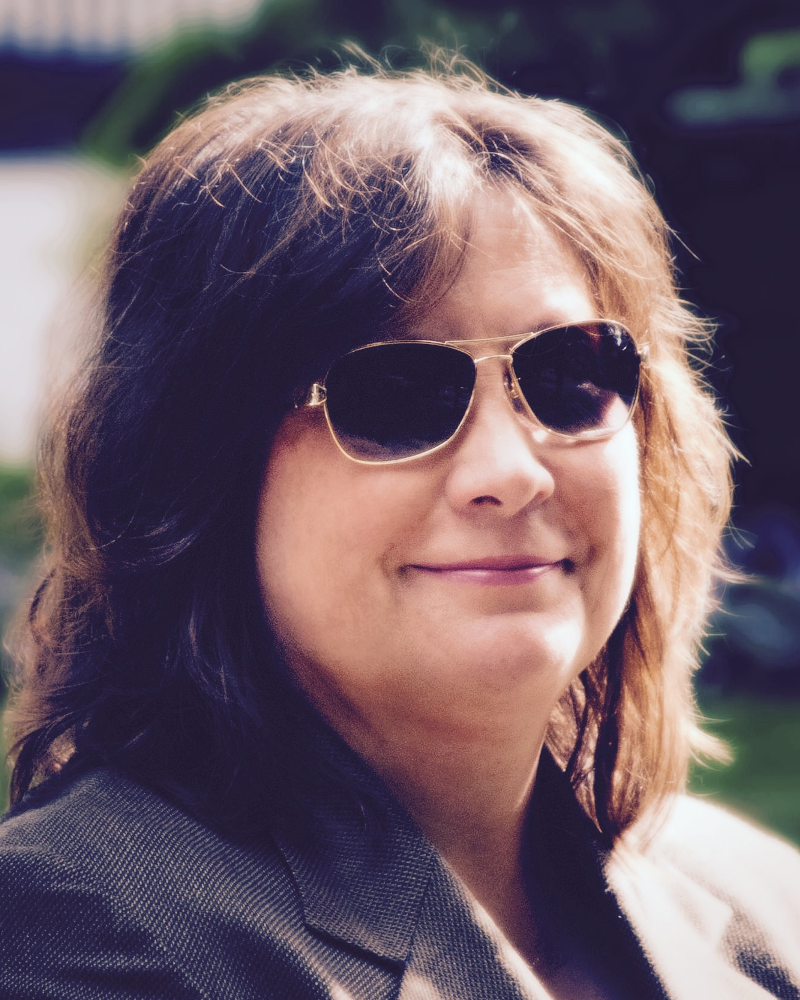 We are proud to induct Susan Mazrui into the Susan Daniels Disability Mentoring Hall of Fame.

Susan Mazrui began work in Communications in 1994 at Pacific Bell in Disability Marketing. In 1998, she moved to the wireless field, where she developed corporate strategies for state and federal legal and regulatory compliance. Under her leadership, Cingular Wireless became the first national carrier to offer “talking” cellphones and establish a task force on accessibility. Mazrui worked closely with TDI and the Hearing Loss Association of America and other industry members to address hearing aid and TTY compatibility with digital wireless handsets.

At AT&T, Mazrui was instrumental in establishing the Corporate Accessibility Technology Office which has assessed over 50,000 AT&T products and services. She was the architect of AT&T’s Accessibility and Inclusion Program with cross company teams addressing the needs of deaf and disabled employees and their family members. AT&T has consistently received scores of 100 in the Disability Equality Index and the National Organization on Disability’s Leading Disability Employer.

Mazrui was named a Corporate Fellow by the Summit on Leading Diversity and inducted into the Spinal Cord Injury Hall of Fame in 2008. In 2013, she was recognized as Employee of the Year by Careers and the disABLED, and in 2014 by AT&T as a Champion of Diversity. In 2016, she received the Digital Accessibility Leadership Award from G3ict and the Stephen Garff Marriott Award for mentoring from American Foundation for the Blind. In 2019, Mazrui was honored by The Community of Connection and TDI for her work in the disability field. She has served several terms on Federal Advisory Committees, is on the boards of the U.S. International Council on Disability, the World Institute on Disability and G3ict.