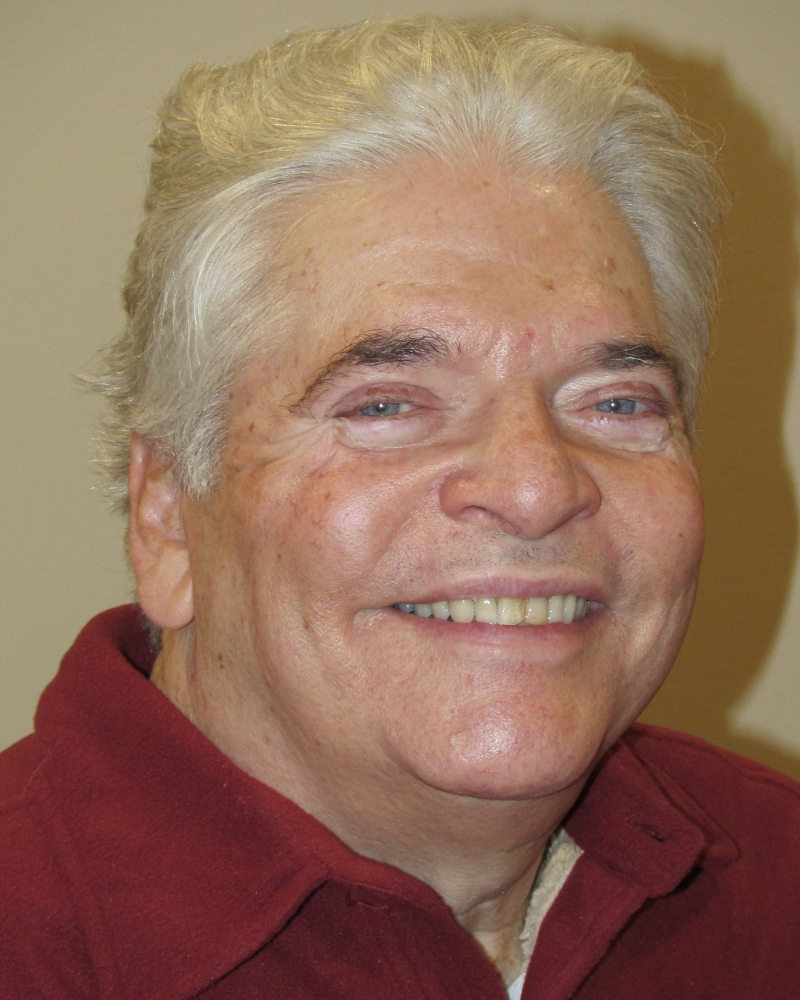 “Mentoring, in addition to its ordinary dictionary definition, involves bolstering self-confidence and inspiring and encouraging others to tackle difficult challenges and accomplish career goals. A mentor conveys the sentiment expressed by Christopher Robin to Winnie-the-Pooh: ‘You’re braver than you believe, stronger than you seem and smarter than you think.'”

We are proud to induct Ken Kunken into the Susan Daniels Disability Mentoring Hall of Fame.

In 1970, while a junior in Cornell University’s College of Engineering, Ken Kunken broke his neck making a tackle on a kick-off in a lightweight football game against Columbia University. Ken sustained a spinal cord injury at the C 4-5 level, rendering him a quadriplegic, almost totally paralyzed from the shoulders down. Ken spent more than 9 months in various hospitals and rehabilitation facilities. While still a patient, Ken testified before a United States Senate Sub-Committee on Health Care, chaired by Senator Edward Kennedy.

In 1971, almost 20 years before the Americans with Disabilities Act, Ken returned to the Cornell campus, where he completed his undergraduate degree in Industrial Engineering. Ken estimates that he had to be pulled up or bounced down close to 100 steps just to attend his first day of classes.

Upon graduation, Ken decided to change his career goal. He wanted to work with and help people, particularly those with disabilities. Ken went on to earn a Master of Arts degree at Cornell in education and then a Master of Education degree at Columbia University in psychology.

In 1977, Ken was hired by Abilities Inc. in Albertson, NY to be its College Work Orientation Program Coordinator. Abilities Inc. was one of the corporations comprising what was then called the Human Resources Center and now called the Viscardi Center. The Viscardi Center is a non-profit organization that provides services that educate, employ and empower children and adults with disabilities, Ken coordinated a program which provided educationally related work experiences for severely disabled college students. He also maintained a vocational counseling caseload of more than 20 severely disabled individuals.

While working at the Center, Ken became a nationally certified rehabilitation counselor and made numerous public presentations on non-discrimination, affirmative action and employment of the disabled. In 1977, Ken was named the Long Island Rehabilitation Associations “Rehabilitant of the Year” and in 1979 Ken was the subject of the Reverend Norman Vincent Peale’s nationally syndicated radio broadcast “The American Character”.

Wanting to accomplish still more, Ken enrolled in Hofstra University’s School of Law, where he earned a Juris Doctor degree in 1982. Ken then went to work as an assistant district attorney in Nassau County, Long Island.

Ken was promoted a number of times during his more than 30 years with the District Attorney’s Office, eventually becoming one of the Deputy Bureau Chiefs of the County Court Trial Bureau, where he helped supervise more than 20 other assistant district attorneys. In addition, over his years working in the Office, Ken supervised more than 70 student interns.

In 1995, Ken along with now Judge Robert Pipia (NDMC Hall of Fame Class of 2018), coached the first team from the Henry Viscardi High School to participate in the State Bar Association’s High School Mock Trial competition.

Ken retired from full-time employment in 2016, but continues to work with the District Attorney’s Office in a part time capacity.

Beginning in 2005, for 8 consecutive years, The Ken Kunken Most Valuable Player Award was presented annually by The Adirondack Trust Allegiance Bowl in Saratoga Springs, NY, in recognition of Ken’s personal accomplishments, contributions to society and extraordinary courage.

During his talks, Ken shared his story and lessons he learned since his injury. According to Ken, even the most difficult obstacles can be the springboards to the most satisfying success.

In 2003 Ken married Anna and in 2005 they became the proud parents of triplet boys: Joey, Jimmy and Timmy.