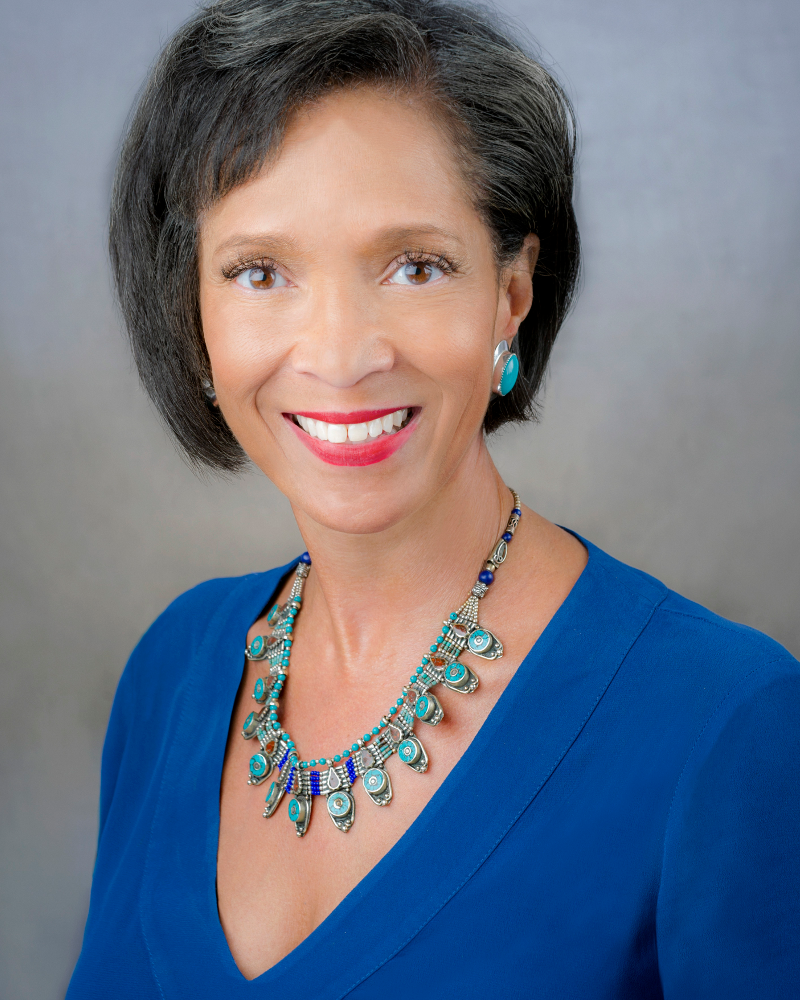 “Mentoring provides me with the unique privilege of sharing my hindsight so that it can become the mentee’s foresight. It is a learning experience for the mentor as well, providing opportunities to truly listen and gain wisdom from the lived experiences of those at often challenged points in their career cycle; then take those challenges and provide guidance to overcome them and achieve success.”

We are proud to induct Josie Thomas into the Susan Daniels Disability Mentoring Hall of Fame.

As the architect of CBS’ Diversity and Inclusion enterprise, Thomas oversees the Company’s commitment to diversity across all of its businesses. She leads multidimensional diversity and inclusion strategies working with senior executives throughout the corporation to develop talent, diverse suppliers, outreach, advocacy group engagement and national industry impact. She created the CBS Diversity Institute and launched highly regarded programs that provide participants with opportunities in front of and behind the camera. She also serves on the CBS Executive Sustainability Committee. In addition, she is the Executive Sponsor of CBS’ employee business resource groups, while spearheading the CBS Corporation Diversity and Inclusion Council which she chairs.

Previously, Thomas was Vice President, Business Affairs, CBS News where she negotiated all major contracts for CBS News and was in charge of the CBS News Archives. Thomas began her career as a litigation associate at Anderson, Russell, Kill and Olick and later practiced intellectual property law at Weiss, Dawid, Fross, Zelnick & Lehrman.

Thomas is a graduate of Harvard College with honors and Boalt Hall School of Law, University of California, Berkeley. She serves on the Executive Committee of the Alliance for Women in Media Board of Directors. She served as Chair of the Institute for Advanced Journalism Studies and later chaired the Board of Visitors at the launch of the Global Journalism and Communications School at Morgan State. She is also a member of the NAACP Spingarn Award Committee, where she served as the 2018 Chair, a position she also held in 2010. She previously served as Chair of the Grants, Education and Policy Committee of the Susan G. Komen Greater NYC Race for the Cure.

Among her many honors and awards over the years, in 2019 Thomas received an Ellis Island Medal of Honor, one of our nation’s most prestigious congressionally recognized awards honoring leaders in the areas of tolerance, brotherhood and diversity. Thomas was also recognized as a member of the Multichannel News’ Wonder Women Class of 2018, the 20th anniversary class.