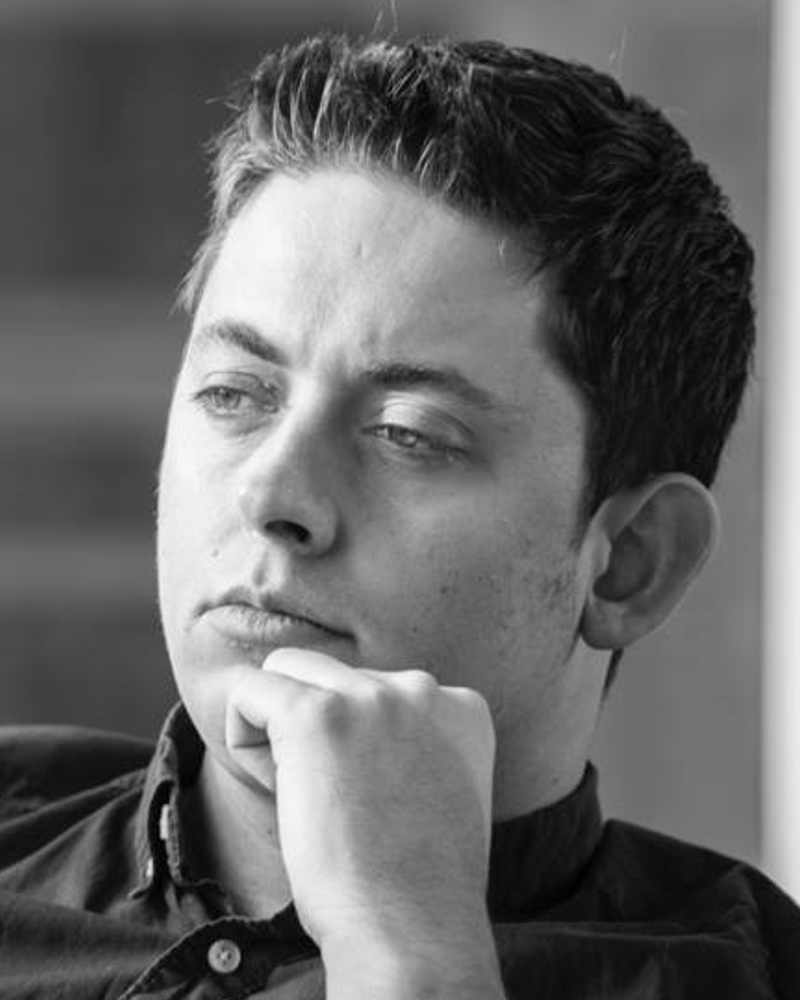 “Mentoring kids on the spectrum is the most fulfilling job I will ever have. I learned and grew alongside every person I ever taught, and I’d like to think I’m better now because of that.”

We are proud to induct Hayden Mears into the Susan Daniels Disability Mentoring Hall of Fame.

Hayden Mears co-founded and co-ran Asperger Experts, an informational media publishing company dedicated to enlivening, empowering, and educating people on the autism spectrum. Drawing upon his experiences with Aspergers, he taught families the power of self-acceptance and worked from the belief that we all have a place and an importance in this world.

Hayden is no longer associated with Asperger Experts but he thinks of his time there often. Now, he’s an internationally published entertainment writer with work featured in Starburst Magazine, Screen Rant, PopMatters, and nearly a dozen other publications. Hayden now resides in Chicago, where he’s finishing up his degree at Columbia College.