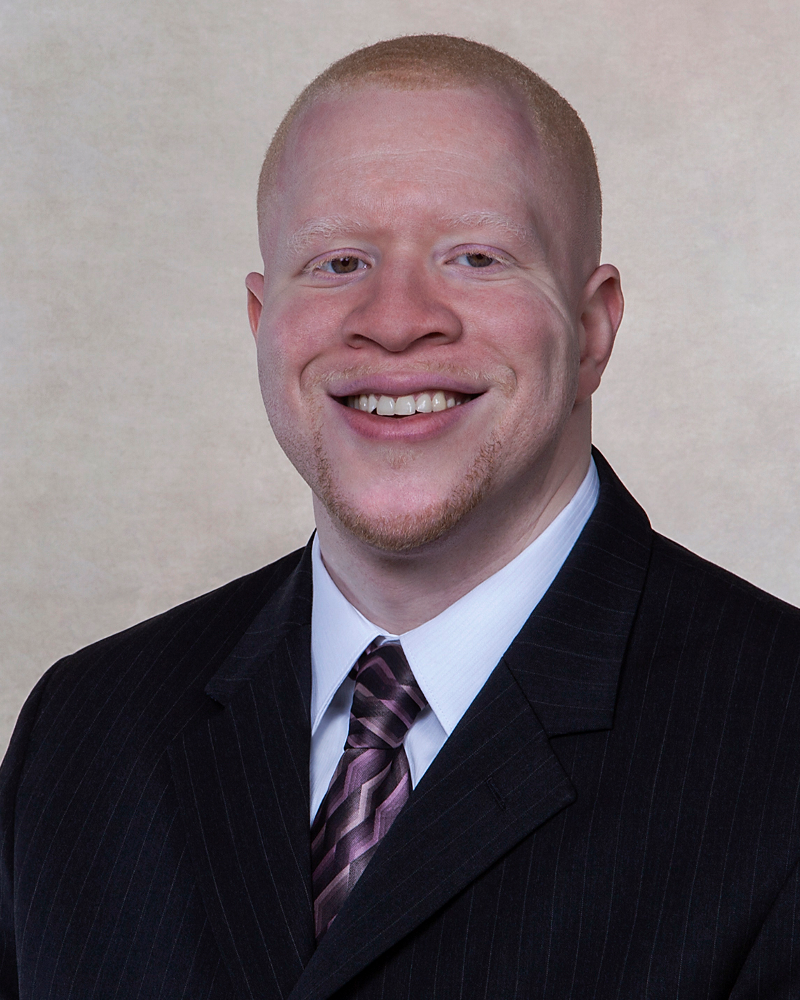 “Mentorships, whether formal or informal, are mutually beneficial to both the mentor and the mentee. I view mentors as guides that help others traverse the many trials and opportunities that may lie ahead based on their individual goals. This journey could involve employment, education, mental health, a physical disability or simply being an additional positive influence in a world where this can often be in rare supply. Mentors strive to set a good example and by doing so, mentees help to hold them accountable for their actions and the example they set. It’s also very rewarding to help others, especially if you share some kinship to their situation or circumstance. We all would struggle a little less during life if we had access to and learned from a mentor.”

We are proud to induct Donté Mickens into the Susan Daniels Disability Mentoring Hall of Fame.

Donté is 39 and lives in South Florida. He’s a graduate of Florida State University where he received Bachelors of Science Degrees in Finance and Risk Management. Donté also completed his Masters in Management degree at FSU, majoring in Risk Management and Insurance. He is a graduate of the Florida School for the Deaf and the Blind in St. Augustine, FL. Having obtained several insurance designations, Donté began his career as an analyst supervisor working for the Florida Office of Insurance Regulation. He now works for the National Council on Compensation Insurance (NCCI), where he’s a Financial Consultant.

Donté donates his time towards a variety of non-profit organizations. He completed two 3-year gubernatorial appointments to the Florida Rehabilitation Council for the Blind, which serves as an Advisory Council for the Florida Division of Blind Services. He has also served a full term on the Florida Rehabilitation Council which advises the Florida Division of Vocational Rehabilitation. Donté is the chairman of the Board of Directors for the Lighthouse for the Blind of the Palm Beaches and a former board member for Gulfstream Goodwill Industries in West Palm Beach, FL. He also serves as chairman of the Board of Directors for the National Organization for Albinism and Hypopigmentation (NOAH).

Additionally, Donté has maintained his involvement in formal and informal mentorship programs which began in high school, continued in college and is ongoing at his current employer. As a high school freshman at the Florida School for the Deaf and the Blind, he was one of a select few asked to participate in a formal peer mentoring program where each mentor received extensive training and ultimately, under the supervision of a trained clinical psychologist, worked with younger peers to help manager education or behavior challenges. While in college, Donté worked with several high school students who were also visually impaired to get ready for what lie ahead as they prepared to transition to college or employment. At NCCI, where he serves as his team’s most senior analyst, Donté takes pride in mentoring new hires and those looking to apply for positions within the Finance Division or on his specific team at NCCI.

Donté has also dedicated a lot of time training and competing in the sport of Goalball, a sport designed for those who are blind or visually impaired. Donté is a Paralympic medalist and former member of the Men’s U.S. National Goalball team, competing in the Paralympics Games in Athens, Greece (2004) and Beijing, China (2008). As part of the U.S. Team, Donté has competed in a dozen countries against the world’s best teams earning medals at numerous world championships and international events.