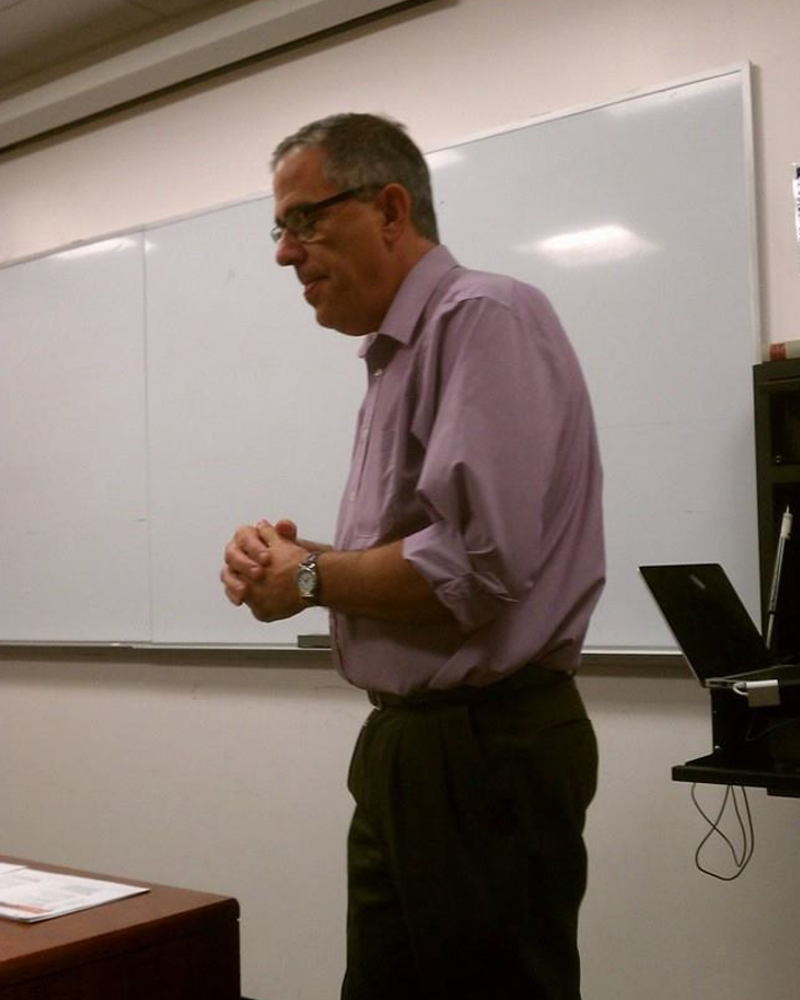 “Mentoring to me is an enjoyable and wonderful journey to partner with another professional and having learning occur among the two individuals. In every mentoring partnership when I thought I was the mentor, I realized that the person I was mentoring was in fact also mentoring me. From my friendship and mentoring with Kris, he has taught me and helped me as much as I hope I have helped him.”

We are proud to induct Scott Badesch into the Susan Daniels Disability Mentoring Hall of Fame.

Scott Badesch is the President/CEO of the Autism Society of America, the nation’s oldest and largest autism grassroots organization. In his role as President/CEO, Mr. Badesch has transformed the organization to become a national leader in supporting the daily needs of individuals impacted by autism thru outcome based services and support. Since Mr. Badesch became the President/CEO of the Autism Society of America in 2011, the organization has also significantly advanced and enhanced its partnership with its 84 affiliates, maintained a secure funding base, and developed strategic initiatives aimed at advancing the wellbeing of all impacted by autism in America. Mr. Badesch has been the recipient of numerous awards and recognition for his work.