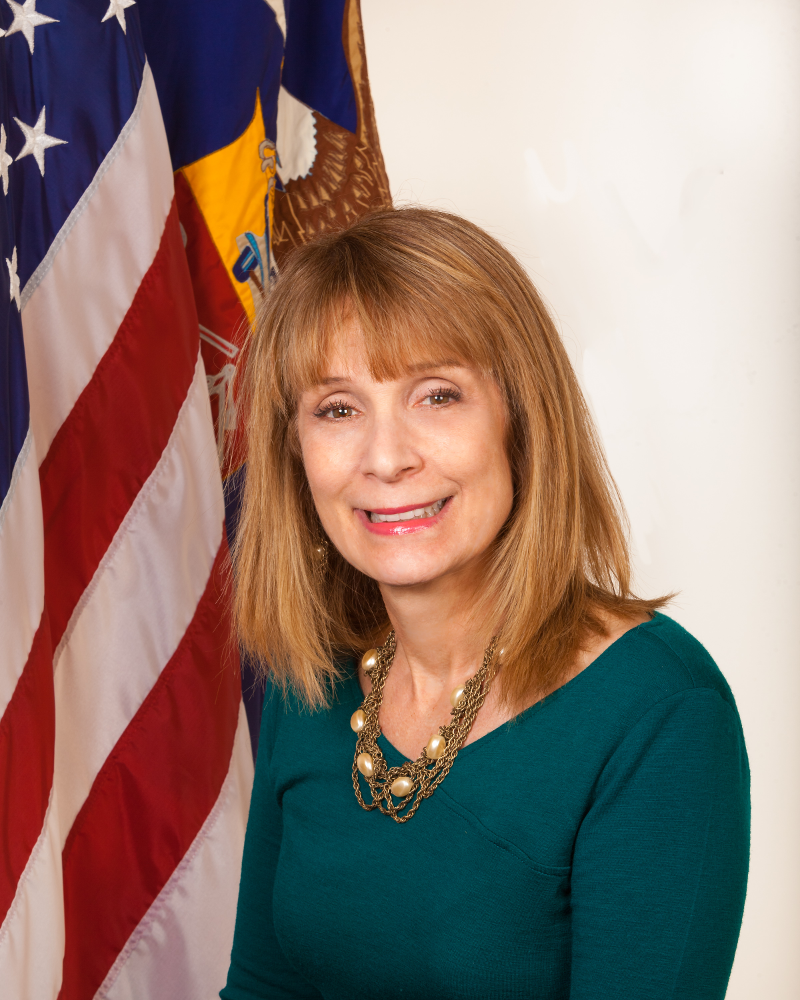 “Mentoring is when someone sees you for who you are, and guides and supports you in becoming who and what you want to be.”

We are proud to induct Rhonda Basha into the Susan Daniels Disability Mentoring Hall of Fame.

Rhonda Basha is currently the Special Advisor to the Assistant Secretary of the Department of Labor’s (DOL’s) Office of Disability Employment Policy (ODEP). From 2013 through 2016, she served as the Supervisory Policy Advisor of ODEP’s Youth Policy Team, and from 2011 to 2013 as ODEP’s Chief of Staff. Prior to this she was the Director of the Office of Disability Policy and Outreach at the Transportation Security Administration (TSA), a new office charged with resolution of disability civil rights-related complaints filed against TSA.

From 2001 until 2009, Ms. Basha headed ODEP’s Youth Policy Team, where she was instrumental in developing national level disability policy affecting transition-aged youth and young adults. From 1999 until 2001, she served on the staff of the Presidential Task Force on the Employment of Adults with Disabilities under the Clinton Administration, where she worked on a wide variety of issues related to disability employment at the national level. Earlier in her career, she was a supervisory attorney/advisor for DOL’s Benefits Review Board, where her work focused on the resolution of claims filed under the Longshore and Harbor Workers Compensation Act and District of Columbia Workers’ Compensation Act.

Ms. Basha, who earned her Juris Doctorate from Catholic University in 1984, is the parent of three children, two of whom have disabilities.