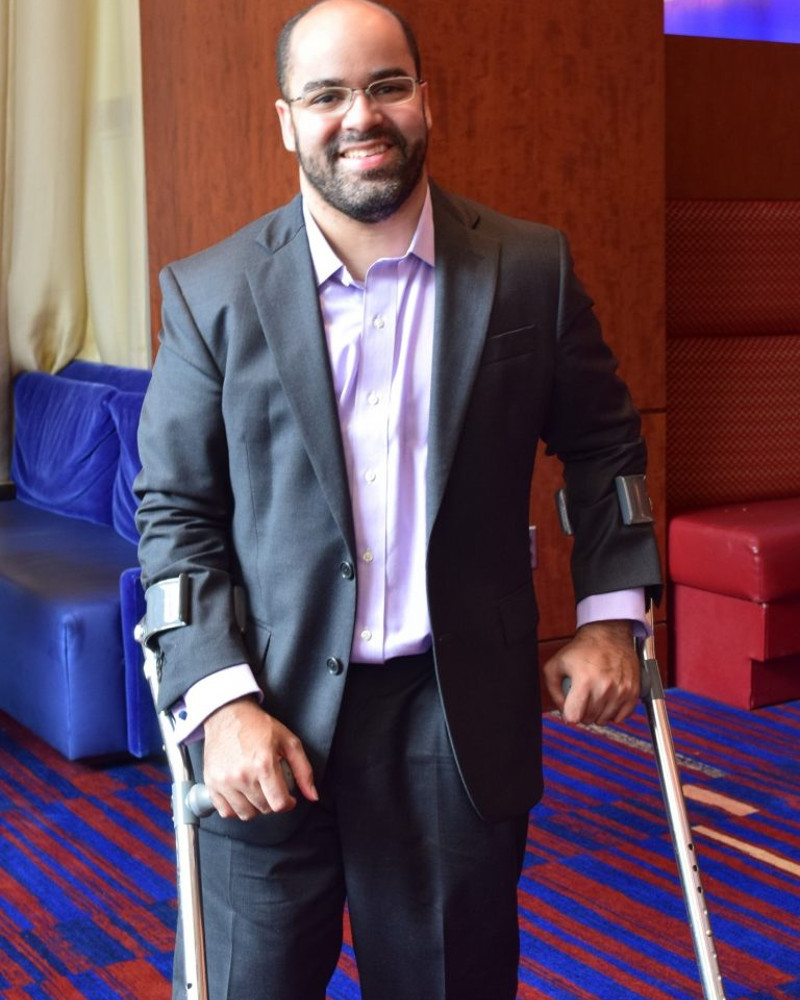 We are proud to induct Ryan Easterly into the Susan Daniels Disability Mentoring Hall of Fame.

Ryan Easterly serves as Executive Director of the WITH Foundation – a private foundation that promotes the establishment of comprehensive health care for adults with developmental disabilities. Before joining WITH, he was a Co-Founder and Director of Northern California Community Relations at MySupport, Inc. Ryan is an experienced philanthropist, strategist, and advocate.

He served in several roles at The HSC Foundation from 2007 to 2015, including Manager and Senior Coordinator of the National Youth Transitions Initiative. He also worked at the U.S. Department of Labor’s Office of Disability Employment Policy from 2006 to 2007.

In 2016, President Obama appointed Ryan to the President’s Committee for People with Intellectual Disabilities. He also serves on the boards of Community Resources for Independent Living and the Ala Costa Centers.

Ryan has served as an expert on a variety of issues including education, leadership development, employment, and healthcare impacting communities of color, the foster care system, and the LGBT+ community. Ryan has a degree from Troy University. He lives in Redwood City, CA.