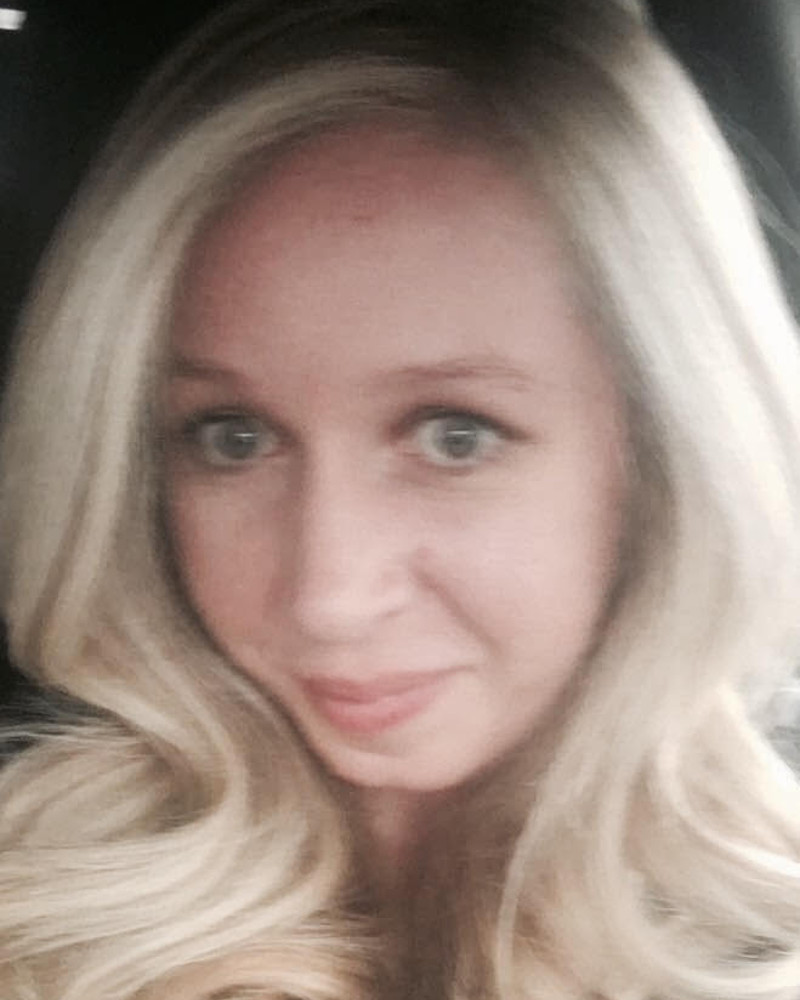 We are proud to induct Nicole Turon-Diaz into the Susan Daniels Disability Mentoring Hall of Fame.

Nicole Turon-Diaz, MA, Ed./SpEd., BCBA is the Founder/Director of Learning By Design, LLC, a behavioral, educational and employment consulting firm that provides a spectrum of services to individuals on the autism spectrum across the lifespan in Northern New Jersey and beyond. She is a local, national and international public speaker who has discussed topics such as best practices in transitioning to independence, the benefits of employing individuals with autism and embracing their talents. Honorary memberships include Phi Theta Kappa International Honor Society and National Scholars Honor Society. She holds national certification as a Board Certified Behavior Analyst (BCBA). In addition, she is a Licensed Behavior Analyst in the State of New York. She obtained a Bachelor of Arts degree in Business, Marketing and Organizational Management summa cum laude, and Master of Arts degree in Education and Special Education from Felician University. She holds a Graduate Certificate in Applied Behavior Analysis from Caldwell University and completed her clinical hours and practicum experience in Applied Behavior Analysis at Pennsylvania State University. She became a certified college coach at Bank Street College of Education to assist individuals with autism whose aspirations are to attend and successfully complete college.

Over the past 12 years, she has gained a variety of experience while assisting individuals with autism at transitional times in their lives, such as early intervention to public/private school, public/private school to vocational placement and/or college based on each client’s individual interests. She has also had the privilege of working alongside Joey Travolta and his crew for the past 8 summers at the Joey Travolta Short Film Camp held in New Jersey. She learned the ins and outs of professional film-making from start to finish alongside both individuals with autism and their neurotypical peers aged 9 to 23 years old. Quite a few campers obtained employment in the field arising out of their film camp experience. In addition, many campers went on to college to obtain degrees in their areas of interest such as scriptwriting. As a result of her work with Joey Travolta’s NJ film camp, Nicole served as a mentor at the White House Lights! Camera! Access! 2.0 Disability and Media Summit held at Gallaudet University and a facilitator at the CBS Corporate Diversity and CBS Entertainment Diversity/Lights! Camera! Access! 2.0 Disability Visibility Hollywood Panel Discussion, Flash Mentoring and Networking Reception. Both of these events provided individuals with disabilities a platform to meet, speak with and learn what it takes to make it in front of and behind the camera from key leaders in the entertainment industry.

Through her work with individuals transitioning into the “real” world, she saw a need and found a way to incorporate her degrees, certifications, knowledge and experience to offer supported employment and business management services for individuals with autism who sought employment or endeavored to start their own business. She began educating potential employers such as Sesame Workshop in New York City and post-secondary institutions to understand the gifts and talents that individuals on the autism spectrum often have and how to “work” with them. She has also assisted and represented writers, public speakers, as well as artists of various mediums including illustration, animation and acting in the capacity of business manager. Her extensive contacts in various fields of employment allow her to connect the autism community with potential employers, colleges, local retailers, libraries, hospitals and other organizations. For more information on Nicole and her work, see this newspaper article about her.

What does mentoring mean to you?
Mentoring is a back and forth, fluid, give and take relationship between two people who trust each other. We all take on the roles of both mentor and mentee in life and through these processes continuously learn about ourselves and others. Helping others reach their fullest potential utilizing their strengths and talents through mentoring is the greatest reward.