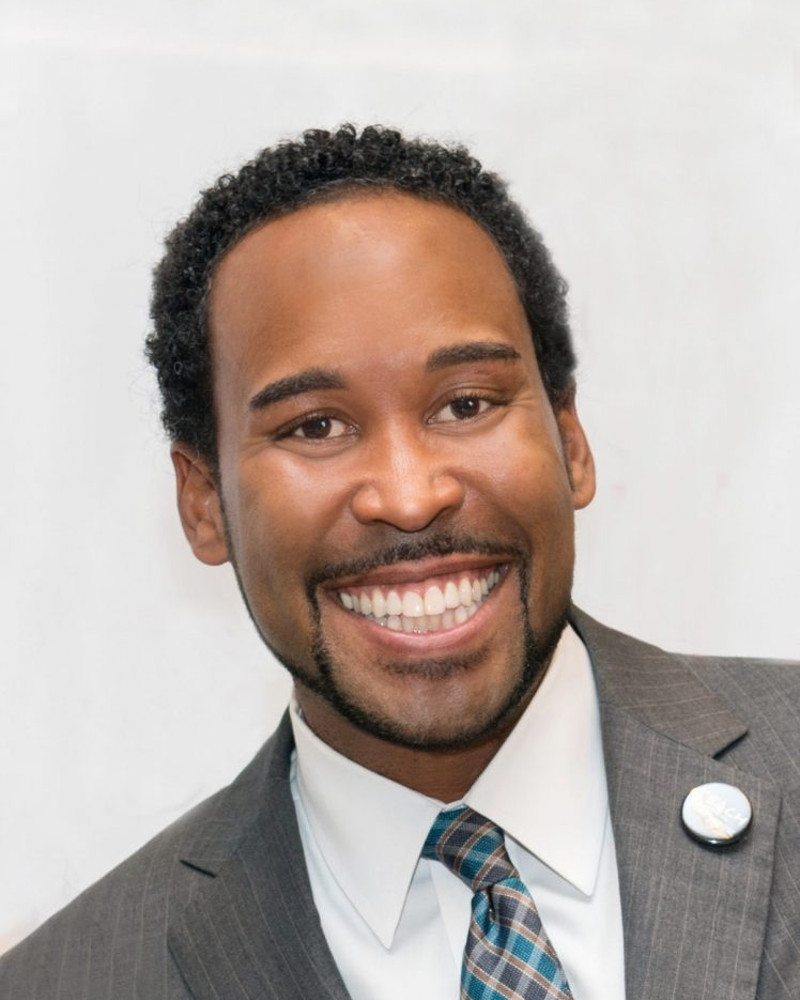 We are proud to induct David Johns into the Susan Daniels Disability Mentoring Hall of Fame.

Anyone who knows David J. Johns knows that he is passionate about children—specifically about ensuring that all children receive the cognitive, social and emotional support needed to excel. David is an adjunct professor at American University in Washington, DC. David most recently served as the executive director of the White House Initiative on Educational Excellence for African Americans and was appointed to lead the Initiative by President Barack H. Obama. The Initiative works across federal agencies and with partners and communities nationwide to produce a more effective continuum of education programs for African American students.

Under his leadership, the Initiative studied the experiences of students—leveraged a partnership with Johnson Publishing Company—Ebony Magazine—to produce a series of Summits (AfAmEdSummits) at college campuses throughout the country where the only experts who sat in front of the White House seal were students, as young as elementary school. The recommendations students made at AfAmEdSummits have been used to improve policies, programs and practices designed to ensure that students thrive—both in school and life.

Johns has been featured as an influential politico and advocate by several publications and outlets including The Root, NBC, Ebony and the Washington Post. Johns is a prominent strategist who offers commentary for several media outlets including BET, CNN, EducationPost, The Real Housewives of Atlanta and TV One.

Prior to joining the Department, Johns was a senior education policy advisor to the Senate Committee on Health, Education, Labor and Pensions (HELP) under the leadership of Sen. Tom Harkin, D-Iowa. Before working for the Senate HELP committee under Chairman Harkin, Johns served under the leadership of the late Sen. Ted Kennedy, D-Mass. Johns also was a Congressional Black Caucus Foundation Fellow in the office of Congressman Charles Rangel, D-N.Y. Johns has worked on issues affecting low-income and minority students, neglected youth and early childhood education and with Historically Black Colleges and Universities (HBCUs). His research as an Andrew W. Mellon Fellow served as a catalyst to identify, disrupt and supplant negative perceptions of black males within academia and society.