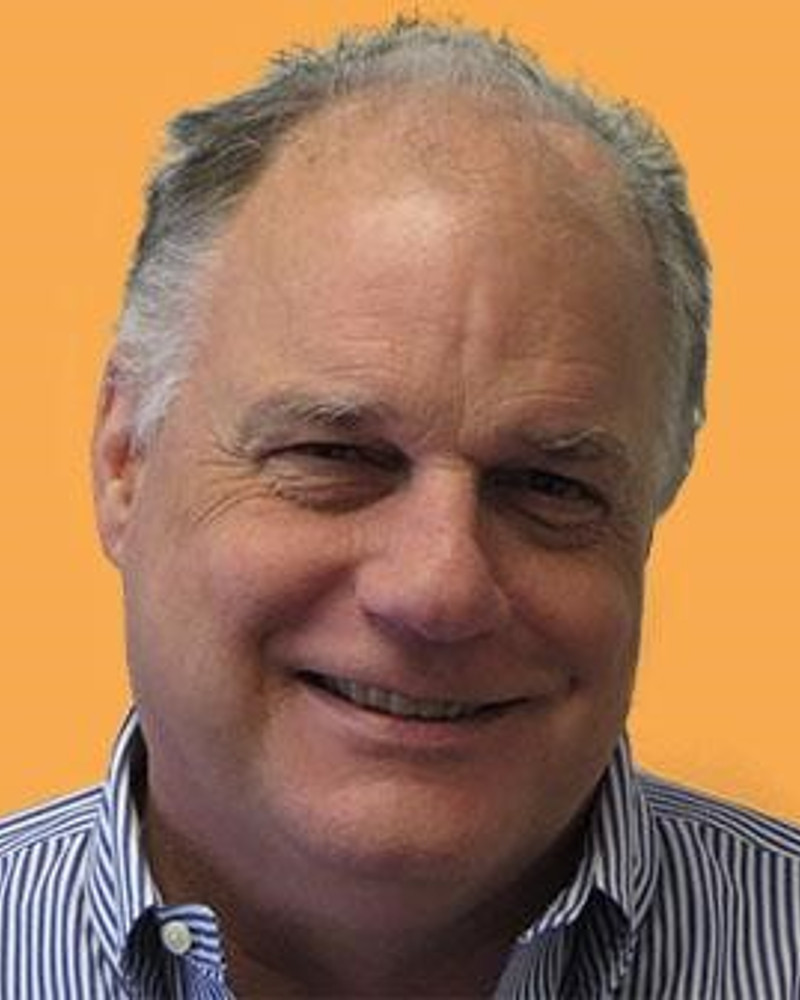 We are proud to induct Curtis Richards into the Susan Daniels Disability Mentoring Hall of Fame.

Curtis Richards is Director of the Center for Workforce Development at IEL. He is a nationally-recognized leader in the disability community. Richards serves as the lead technical assistance (TA) provider for the National Collaborative on Workforce & Disability for Youth (NCWD/Y). With support from the U.S. Department of Labor’s Office of Disability Employment Policy, NCWD/Youth is a national technical assistance center focused on assisting the workforce development system to better serve youth, including youth with disabilities.

Examples of his TA include: (a) assisting the Florida Partners in Transition with the development of a comprehensive statewide Transition Strategic Plan (based on the NCWD/Y’s Guideposts for Success), and providing on-going TA to local-level teams implementing the plan; (b) providing content expertise and TA to the National Governors Association’s Policy Academy on Improving Outcomes for Young Adults with Disabilities; (c) assisting the HSC Foundation in convening a transition summit, identifying activities to support youth with disabilities, and using the Guideposts to identify gaps in services for youth with disabilities; and, (d) providing TA to the Gates Foundation’s East Coast Education Team.

Richards originally joined IEL as a Senior Policy Fellow (dedicated to the NCWD/Y) in 2001. He also formed his own public policy consulting firm, known as The Advocrat Group, in 2001 with an emphasis on issues of disability, education, employment, and health care.

Richards served the last three years of the Clinton Administration as Deputy Assistant Secretary of the Office of Special Education and Rehabilitative Services in the U.S. Department of Education. In that capacity, he administered more than $10 billion of national programs in special education, disability research, and vocational rehabilitation for youth and adults with disabilities.

Before trekking to Washington, Richards was Chief Consultant to the California State Assembly’s Budget Committee, where he guided strategy for legislative discussion, modification, and adoption of a state-spending plan. As he did for several years, Richards held specific budget responsibilities for key programs and departments serving people with disabilities, including special education, vocational rehabilitation, aging and long-term care, mental health, and developmental services. And, from 1991 to 1995, Richards served as an Assistant Director for Consumer Affairs in the California Department of Rehabilitation.

Richards also has an extensive background in postsecondary education. He served as Consultant to a California State Assembly committee on higher education from 1985 to 1991, and, before that, lobbied for California State University students for five years.

Richards has spoken extensively on disability issues throughout the country, on a wide range of topics including the disability civil rights movement, the Americans with Disabilities Act, education of disabled youth and adults, and disability and employment. And, as a freelance writer, he has a number of magazine, journal, and newsletter articles in his portfolio, many addressing the same subjects.

Richards has been honored for his work in the disability field. Among his numerous awards are: a 2000 Certificate of Appreciation from the Consortium for Citizens with Disabilities, a 1999 Disability Rights Activist Award from the California Foundation of Independent Living Centers, and the 1997 Lanterman Award from the California Association of Postsecondary Education and the Disabled.

Richards has been visually impaired since he was a toddler.

Richards holds a Bachelor of Arts Degree in Government-Journalism from the California State University, Sacramento.