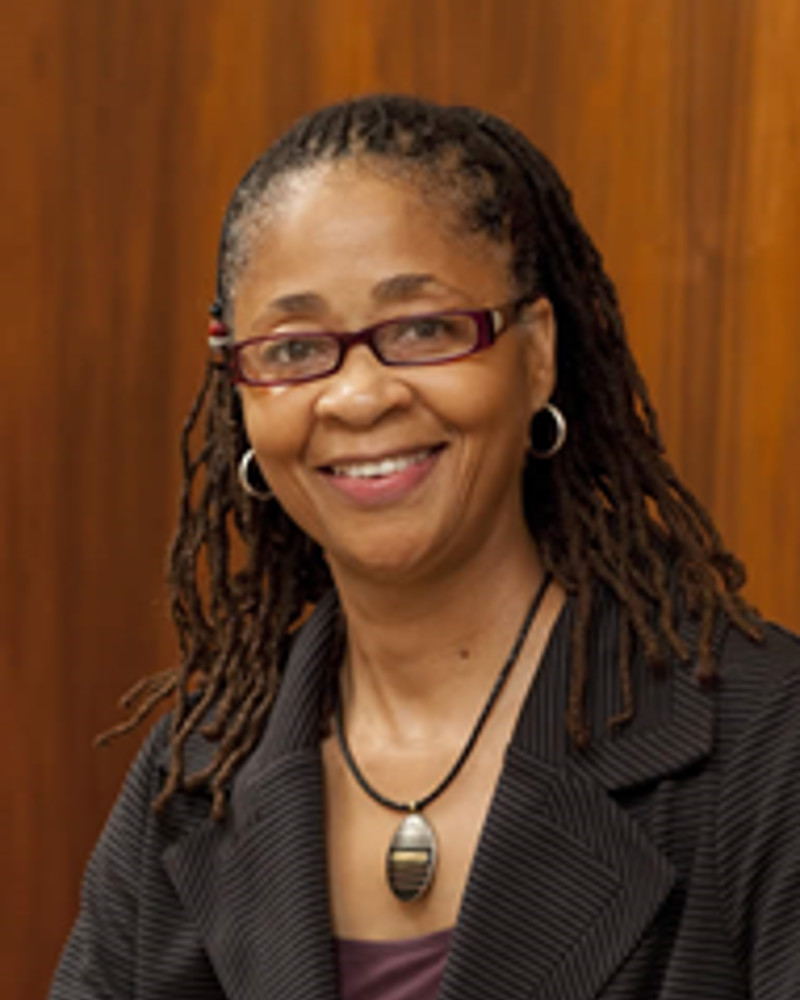 We are proud to induct Renee Kirby into the Susan Daniels Disability Mentoring Hall of Fame.  Renee Kirby is the Associate Director of Disability Resources and Services at Temple University, a large urban university with over 38,000 students. A leader within the division of student affairs, she has advocated for the inclusion of students with disabilities in higher education and civic life throughout her 35 year career.  In collaboration with the director, Kirby provides strategic leadership to campus stakeholders, and shares administrative oversight to guide the university’s mission for the inclusion of over 2500 students with disabilities.

A former Paralympian, Ms. Kirby has an acute awareness of the challenges individuals with disabilities can face when pursing higher education.  She arrived at Temple University in 1981 with a vision of students with disabilities being fully active in campus life by involving them in recreation and sports.  As a Therapeutic Recreation intern, she designed and implemented Temple’s adapted recreation and sports program as her senior project and founded the Rollin Owls, who became the first nationally ranked collegiate wheelchair basketball team on the east coast. Temple’s Adapted Recreation and Sports Programs was the recipient of a 3-year grant from the Department of Education and Kirby given the Harold K. Jack award for Outstanding Senior of the Year in the College of Health Physical Education Recreation and Dance.

Kirby has a demonstrated mastery of disability legislation and is a key collaborator with university leadership on issues involving access and inclusion of students with disabilities in university housing, career development, student activities and campus accessibility.

Kirby has served as the campus liaison for the Federal Workforce Recruitment Program since 1996, mentoring over 300 students with disabilities through pre-employment training under her leadership.  In 2015, Kirby launched Career Gateway (CG) in collaboration with the 25 year celebration of the ADA and implemented a workshop series to train CG students on their employment rights under Title I of the ADA, disability disclosure and how to request reasonable accommodations in the workplace. The Career Gateway program also provided opportunities for students to attend regional and national career networking events that included COSD, the USBLN Conference and the Careers for People with Disabilities Federal Job Fair in Washington, D.C. An estimated 100 Temple students have been placed in internships since the program’s inception.

Kirby serves as the career representative between the Disability Service office and the university Career Center and is a seated member of the campus career network group that include professional career stakeholders from various schools and colleges throughout the university.  She also serves as a key contributor in strategic planning and administrative planning for accessible housing selections for students with disabilities.

Kirby was appointed to the Mayor’s Commission on People with Disabilities in 1985 by Mayor Wilson Goode, and recently re-appointed under the newly elect Mayor, Jim Kenny. She currently chairs the education committee responsible for establishing the Oliver H.M. Jordon Scholarship, which has given away over $100,000 to Philadelphia residents with disabilities pursuing higher education.

Kirby previously co-chaired the accessibility and compliance committee and collaborated with city of Philadelphia officials to complete their accessibility transition plan.  Her work along with colleagues, contributed to the success of the city’s barrier-removal projects providing access to public services and facilities throughout the Philadelphia region.

Before coming to Temple in 1981, Kirby was a recreation leader for the city of Philadelphia Department of Recreation for 12 years. While there she successfully designed, implemented and coached competitive sport programs for youth and adults with disabilities. As a community recreation leader, she advocated for individuals with disabilities to have full access to recreation programs and sport facilities in their local community and developed program opportunities to create a greater public awareness of athletes with disabilities.  She was instrumental in forming the city’s first regional wheelchair basketball and tennis tournaments as well the 3 on 3 summer wheelchair basketball league.

Other professional involvement include, serving on the Citizens Advisory Council for the Office of Vocational Rehabilitation and Blind and Visual Services, the Charlotte W. Newcombe Foundation Scholarship Committee and the National ADA Leadership Network.