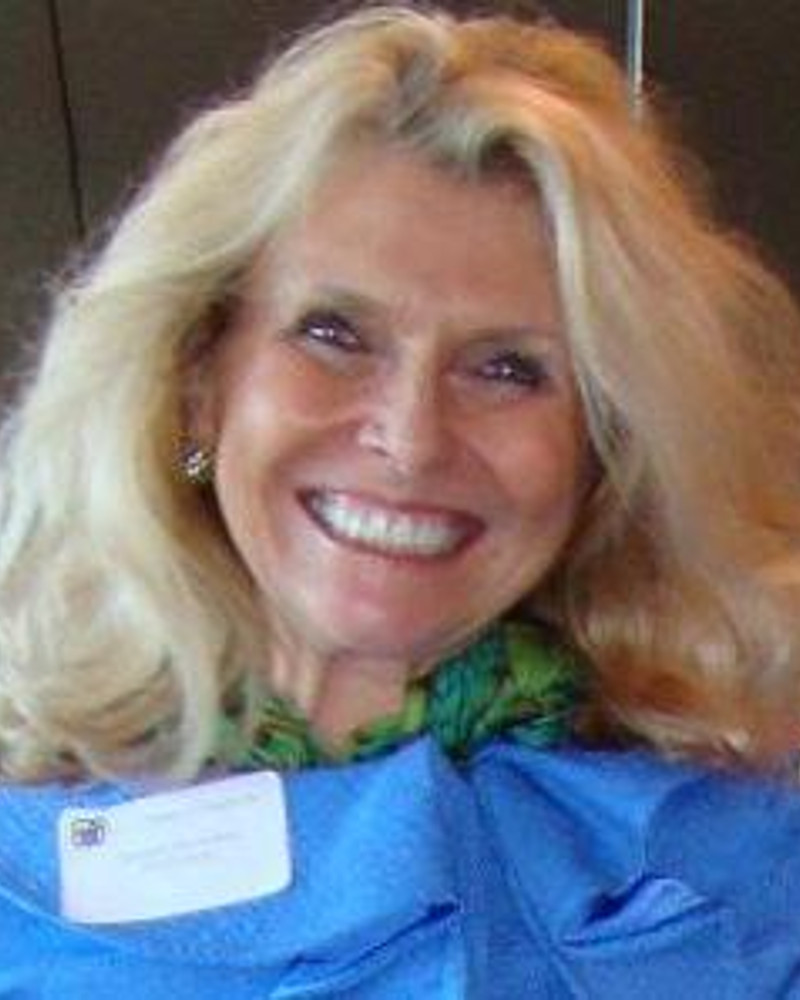 Partners for Youth with Disabilities

We are proud to induct Regina Snowden into the Susan Daniels Disability Mentoring Hall of Fame.

Regina Snowden, M.S.W., is the Founder of Partners for Youth with Disabilities, Inc. and has been the Executive Director since its inception. She brings a wealth of knowledge on mentoring and management, and works closely with the Board of Directors to oversee and manage the agency. Regina Snowden has over 28 years of experience in managing not-for-profit organizations. Since founding PYD in 1985, she has played a major role in the creation of successful programs and securing funding which has enabled the organization to help Massachusetts youth with disabilities overcome barriers by providing mentoring, education, entrepreneurship, health, recreational and cultural opportunities. Ms. Snowden designed the Mentor Match program which has received the Award of Excellence in Children’s Health from the Harvard School of Public Health as well as an award from the National Organization on Disability. She has secured the financial growth of the organization through proposals and presentations to foundations, corporations, trusts, United Way, federal, state and local government sources and through special events. Ms. Snowden and the story of PYD have been featured by local and national media, including CBS This Morning, the New York Times, the Boston Globe, the Boston Herald and the Chicago Tribune.  Ms. Snowden was selected by the Governor’s Commission on the Employment of People with Disabilities and the President’s Committee on the Employment of People with Disabilities to assist in developing leadership skills building forums for youth with disabilities on a state and national basis. In addition to those already mentioned, she was selected by the Boston Public Schools to chair a committee for the School-to-Career Initiative.

Ms. Snowden and PYD programs have received awards and recognition from organizations and entities including the American Red Cross (Clara Barton Award), Citizens Bank (Champion in Action Award), United Way of Massachusetts Bay, the Harvard School of Public Health, Children’s Hospital, the City of Boston, and the President’s Committee on the Arts and Humanities. In 2003, the Rehabilitation Services Administration published an article written by Ms. Snowden entitled “Mentoring Youth with Disabilities” in the American Rehabilitation Journal.  In the Fall of 2005, Ms. Snowden was selected to attend Laura Bush’s “White House Conference on Helping America’s Youth” with a reception at the White House. In 2008, Ms. Snowden was recognized by the Massachusetts Council of Human Service Providers, Inc. for excellence in nonprofit administration. Ms. Snowden was honored by BOSTnet with their Disability Inclusion STAR award in 2010 for her extraordinary commitment to serving youth of ALL abilities. Ms. Snowden was selected as one of the “100 Women We Admire” by the Ad’s Club’s Women’s Leadership Forum in 2013 and was also selected as a 2013 nominee for the  “Women Who Live United Award” from the United Way of Massachusetts Bay and Merrimack Valley.

Under Ms. Snowden’s direction, PYD created and launched PYD’s National Center for Mentoring Youth with Disabilities. Currently, the National Center is finishing up the first phase of the Mentoring for All Initiative.  Funded by the Mitsubishi Electric America Foundation, this initiative has the goal of increasing the availability of quality mentoring programs for youth with disabilities throughout the country, starting with three regional Big Brothers/Big Sisters affiliates. The National Center’s Inclusive Fitness for Youth Initiative also began in 2012. In partnership with the Boston Foundation, this three-year initiative proposes to increase youth with physical disabilities’ access to fitness and recreation facilities throughout Boston. Having engaged the collaboration of Spaulding’s Adaptive Sports Program, PYD is working the Boys and Girls Clubs of Boston in efforts to remodel their fitness room to improve inclusivity, expand access to their sports and fitness programs through staff training, and strengthen their reputation in the community as an organization that welcomes youth with all abilities. In addition, the National Center began a new partnership with the Liberty Mutual Foundation (LMF) to assist Liberty Mutual in bringing a new level of focused attention and priority to the well-being of youth with disabilities within its service areas.

PYD’s Mentor Match program was selected as an inaugural member of the Mass Mentoring Partnership’s Quality-Based Membership initiative, which places Mentor Match among those Massachusetts mentoring programs whose practices most accurately reflect and utilize the National Mentoring Partnership’s Elements of Effective Practice. PYD’s Mentor Match program collaborated with Children’s Hospital Boston on Project Adventure, a research study designed to assess the impact of a mentored, inclusive recreational program on feelings of recreational self-efficacy in children with disabilities. Project Adventure sought to provide the necessary support so that any child with any special health care need and/or disability could choose any activity and participate alongside peers in the general community.  Under Ms. Snowden’s leadership, PYD is currently collaborating with Tufts Medical Center in a demonstration research project aimed to evaluate the efficacy of site-based mentoring for improving self-esteem, social comfort and quality of life for youth with Asperger’s Syndrome and High Functioning Autism. PYD received the AccesSportAmerica 2012 Award of Excellence.