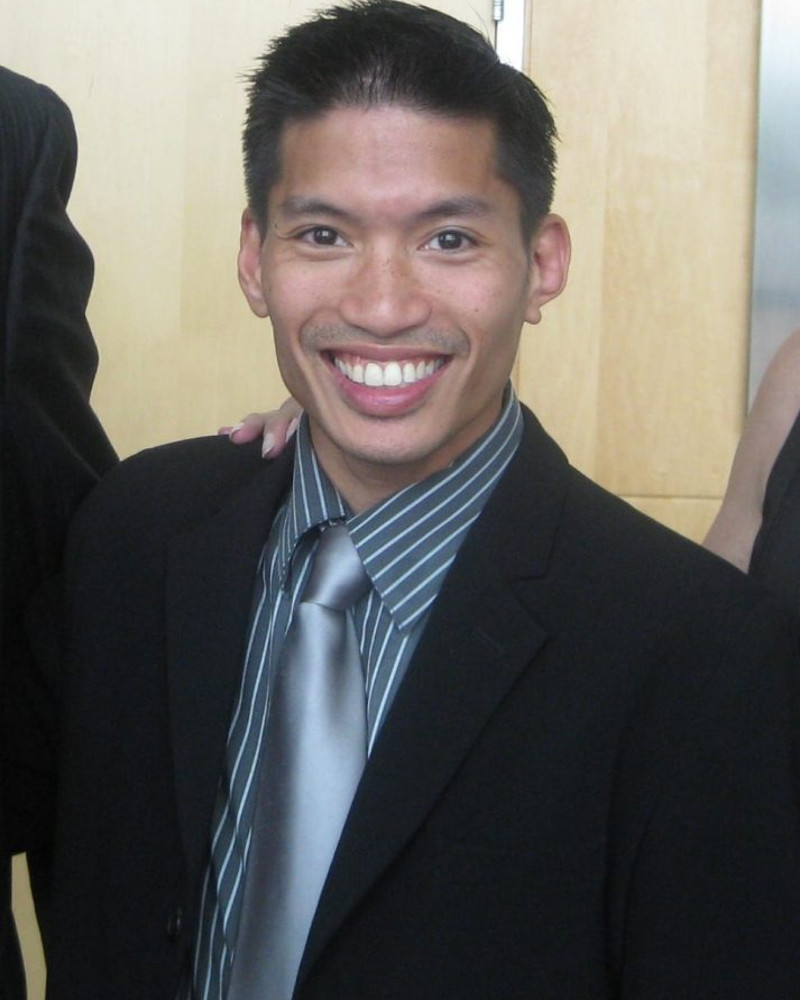 We are proud to induct Matthew McCollough into the Susan Daniels Disability Mentoring Hall of Fame.

As a Filipino American with developmental disabilities, Mathew McCollough is currently the Executive Director of the District of Columbia Developmental Disabilities Council, which promotes independence and equal opportunity for individuals with intellectual and developmental disabilities. Prior to assuming this position, he served as the Communications Manager for the DC Office of Disability Rights, the Americans with Disabilities Act (ADA) compliance office for the District Government.  He has been recognized for his communication and training expertise in the areas of education, diversity and sensitivity, cultural competency, and disability issues to a broad spectrum of audiences—students, advocates, parents, managers, community leaders, and other stakeholders.

Since 2009, the Developmental Disabilities Council has conducted the Disability Mentoring Days (DMD) program during October and parts of November, in recognition of Disability Employment Awareness Month.  This annual program has introduced over 200 high school and college students with disabilities to potential employment and internship opportunities within approximately 60 government agencies and private companies in the DC metropolitan area during the seven-year time span.

In addition to the DMD program, Mr. McCollough has volunteered to serve as a mentor to several professionals, with and without disabilities, throughout his career.  Serving as a mentor holds great value and responsibility to him.  His grandfather, Norman “Bud” Iehl served as his greatest mentor during his childhood.  As a member of “The Greatest Generation”, this gentleman acquired his disability during World War II, and he taught his grandson how to live with a great sense of purpose, integrity and honor.

Mr. McCollough has been appointed to several commissions and boards with emphasis on health equity and human rights, including the Chair of the District of Columbia State Rehabilitation Council, Mid-Atlantic Regional Health Equity Council, District of Columbia Commission on Human Rights, and the Vice President of the National Association of Councils on Developmental Disabilities Board of Directors.  Additionally, Mr. McCollough has had the privilege of serving as staff faculty with the Leadership Institute for Cultural Diversity and Cultural and Linguistic Competence since 2015.

In 2011, he was appointed by President Barack Obama to serve on the United States Access Board, an independent Federal agency devoted to establishing accessibility standards that promote the full integration and participation of people with disabilities. In 2015, President Obama reappointed Mr. McCollough to serve a second term on the U.S. Access Board.  Previously, he served as a Grants Manager and Trainer with the Association of University Centers on Disabilities and for the National Service Inclusion Project—a training and technical assistance provider that advocates on the behalf of individuals with disabilities to fully participate in service and civic-minded programs within their communities.

Mr. McCollough received an MPA from American University and a Bachelor’s degree in Political Science from James Madison University.