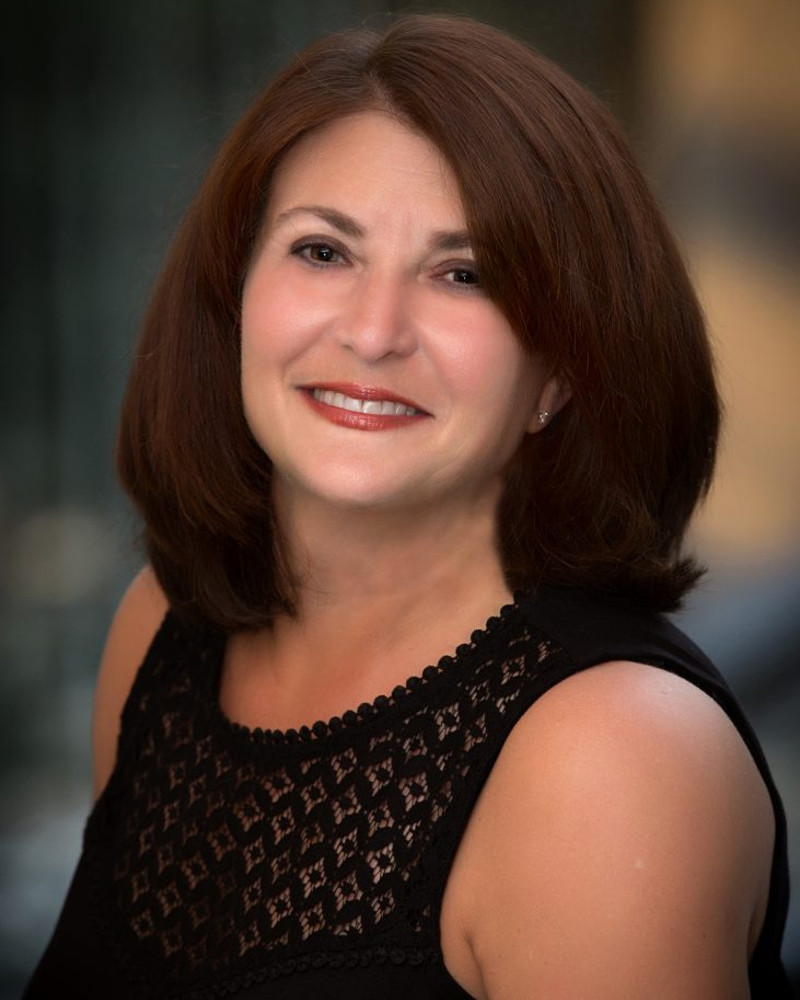 We are proud to induct Donna Meltzer into the Susan Daniels Disability Mentoring Hall of Fame.

Donna Meltzer is CEO of the National Association of Councils on Developmental Disabilities (NACDD), a national non-profit organization that supports the nation’s 56 governor-appointed Developmental Disabilities Councils that work within state government to promote independence, productivity, and integration of people with disabilities through systems change activities. In this capacity Ms. Meltzer oversees the organizations public policy and advocacy agenda as well as technical assistance to the member Donna joined the NACDD in October 2012. Previously she was the Senior Director of Government Relations for the Epilepsy Foundation. She rejoined the Epilepsy Foundation in July 2005 after having previously worked for the Foundation from 1987 – 1993. She also served as Director of Legislative Affairs for the Association of University Centers on Disabilities (AUCD) from 1995-2005. Ms. Meltzer began her career on Capitol Hill working for the Honorable Tony Coelho (D-CA), a former Congressman and House Whip from California who is the father of the Americans with Disabilities Act (ADA) and a person with epilepsy. She also spent two years as the Government Affairs Director for the National Health Council where she directed the advocacy agenda for the Council’s Voluntary Health Agency (VHA) members. She is a graduate of the University of Maryland’s School of Journalism.

Donna also participates in several key coalitions including serving as President-Elect of the Board of Directors of the Coalition for Health Funding. She most recently stepped down from a three-year term as Chair of the Consortium for Citizens with Disabilities (CCD) where she now serves as Immediate Past Chair as well as a co-chair of the CCD’s Fiscal Policy Task Force.

Donna is a native of Washington, DC and lives in suburban Maryland with her husband and two fabulous teenagers.