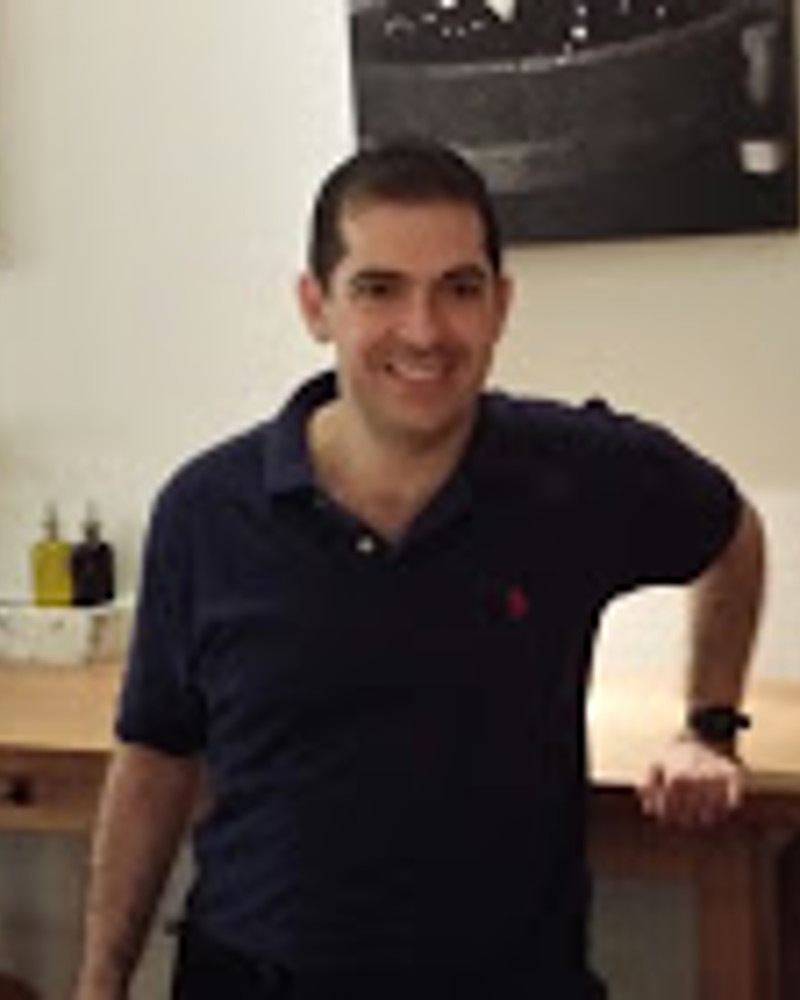 US Department of Health and Human Services

We are proud to induct Daniel Davis into the Susan Daniels Disability Mentoring Hall of Fame.  Daniel Davis works as a policy analyst with the US Department of Health and Human Services’ Administration for Community Living,  Center for Policy and Evaluation, Office of Policy Analysis and Development, focusing on a range of issues including ensuring that the health insurance exchanges created under the Affordable Care Act and other health care delivery systems are accessible to, culturally competent for and meet the needs of consumers with disabilities. His portfolio also includes work coordinating home and community based services for persons with disabilities with accessible, affordable housing, employment of persons with disabilities in the federal workforce, Section 508 compliance and access to health information technology.

Daniel has worked tirelessly within HHS to make the agency a model employer and to increase the recruitment and retention of employees with disabilities. Since Daniel’s arrival at HHS, the percentages of employees with disabilities has increased by over two percent and the percentage of individuals with targeted disabilities has increased by about one-third of a percent. A number of architectural and IT barriers to accessibility have been removed across HHS in part because of his effort. Throughout his career Daniel has informally mentored numbers of young professionals with disabilities, reviewed their resumes and offered informational interviews and advice to support their job search and development efforts.

Previously Daniel worked as a Professional Staff Member for the House Committee on Energy and Commerce’s Subcommittee on Oversight and Investigations, as well as the Committee on Oversight and Government Reform.  In this capacity he was a subject matter expert on disability policy and was involved in investigations of military mental health policy, mistreatment of wounded warriors at Walter Reed, a hearing on how improve the collection of disability data across federal agencies and abusive practices of insurance companies against those with pre-existing conditions.

Prior to working on Capitol Hill, Daniel served for over four years as a Policy Analyst and Acting Director of Advocacy and Public Policy for the National Council on Independent Living. In this capacity he was involved in the passage of disability related provisions in the Post-Katrina Emergency Management Reform Act and the adoption of the Money Follows the Person Act. As a college student he co-founded the National Disabled Students Union to call attention to issues college students with disabilities face and how national policy debates impact the rights of people with disabilities and was vice-President of Advocacy of the Disabled Students Union at University of California at Berkeley.

As a person with an invisible disability and a dedicated disability rights and independent living advocate, Daniel has worked on policy and legislation impacting the lives of people with disabilities for over a decade. A resident of Arlington, Danielmoved to Northern Virginia after graduating from the University of California Berkeley with Highest Honors with a Bachelors of Arts in History. He is a recipient of the NCIL President’s Award, the Paul G. Hearne AAPD Leadership Award, and the 2015 FEDS Hidden Hero Award.