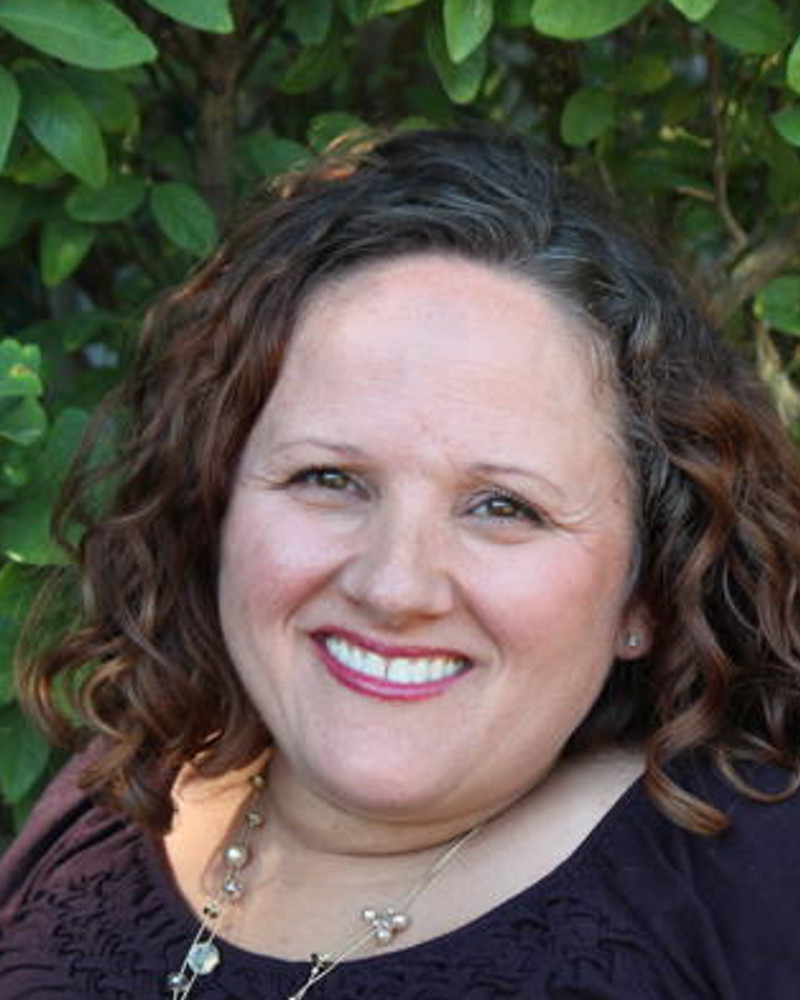 We are proud to induct Christina Mills into the Susan Daniels Disability Mentoring Hall of Fame.

Christina Mills, is the Deputy Director of the California Foundation for Independent Living Centers and has been an active member of the disability rights community since her involvement in the California Youth Leadership Forum for Students with Disabilities in 1995.

Born in San Diego, California, Christina began her post-secondary education while simultaneously pursing her career in Independent Living. In 1999 she began working for the Independent Living Center of Orange County, the Dayle McIntosh Center. She went on to work for Access 2 Independence in San Diego and served in a number of various positions over the five years she was there.

In 2001 she was appointed by the California Governor to serve on the State Independent Living Council. As a young professional she also served as chair of the National Council on Disability, Youth Advisory Committee and was a Project Consultant for the National Family Voices, Kids as Self Advocates (KASA) program.

In 2006 Christina left San Diego to work for the California Foundation for Independent Living Centers as the Statewide Community Organizer of the Systems Change Network. She has lead the organizing and planning of Disability Capitol Action Day for seven years and is a co-founder CFILC’s youth organizing program, Youth Organizing (YO!) Disabled & Proud.

In 2008, she was awarded Regional IX “Advocate of the Year” by the National Council on Independent Living and awarded the California Coalition for Youth Sue Matheson Mentoring Award in 2011.

Christina is an advocate, an activist, a wife, a mother of two young children, a part-time blogger, novice photographer, a serious scrapbooker and also identifies as disabled and proud.