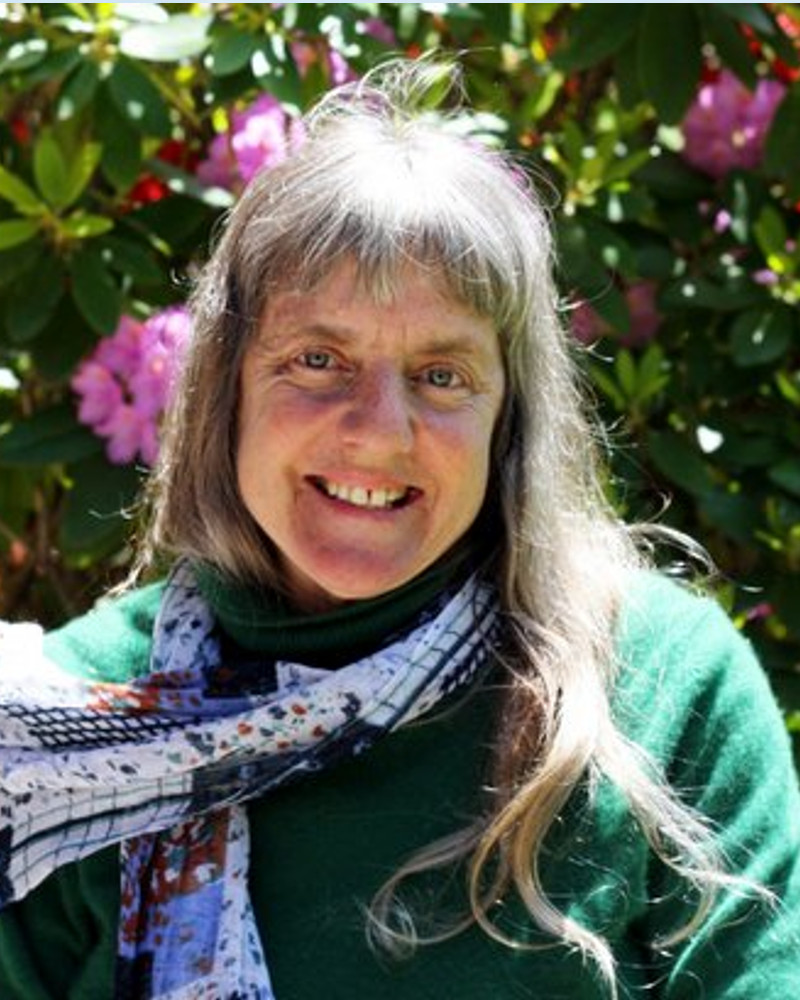 Ms. Sygall is also recognized internationally for her work on issues related to women with disabilities.

Since 1995, Ms. Sygall has directed the National Clearinghouse on Disability and Exchange, a project sponsored by the U.S. Department of State and administered by Mobility International USA to increase the participation of people with disabilities in the full range of international study, volunteer, work and research programs.

Ms. Sygall has also received numerous awards in recognition of her passionate advocacy for disability rights. She received the “President’s Award” from Bill Clinton in 1995 for her dynamic leadership in promoting international exchange programs and international development for people with disabilities. She received the Rotary Scholar Alumni Achievement Award in 1999. In addition, Ms. Sygall received a MacArthur Fellowship in 2000. This prestigious, unrestricted fellowship is awarded to a small number of talented individuals each year who have shown extraordinary originality and dedication in their creative pursuits. In 2011, Ms. Sygall was also awarded an Honorary Doctorate from Chapman University. Most recently, she received an Ashoka Fellowship in 2013.

Ms. Sygall earned her M.S. from the University of Oregon in 1981 and now teaches an undergraduate and graduate level course through the department of International Studies called Global Perspectives on Disability. The course utilizes a human rights paradigm to examine issues facing people with disabilities. In addition, Ms. Sygall serves on the President’s Diversity Advisory Community Council (PDACC) at the University of Oregon to carry out the university’s mission in ways that enhance access, retention, and opportunity for traditionally underrepresented groups, including people with disabilities.