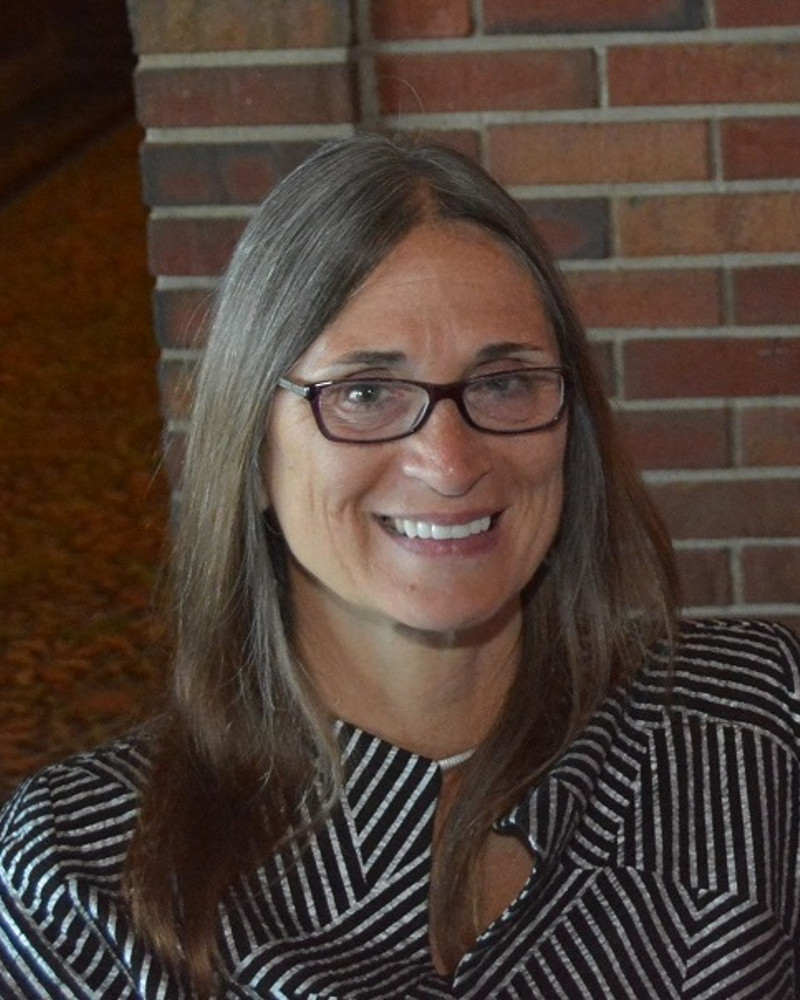 Access Living is one of the nation’s leading disability rights organizations. As its President and CEO, Bristo has helped craft local, national, and international reforms to protect the rights of people with disabilities and equip them with tools to lead independent lifestyles.

In 1994, President Clinton appointed Bristo to head the National Council on Disability. She is the most recent emeritus President of the United States International Council on Disabilities, is a member of Human Rights Watch Disability Advisory Committee, and the co-chair for the ADA 25 Chicago Steering Committee. Bristo is a Trustee of Rush University, a Life Member of the Rehabilitation Institute of Chicago, a member of The Chicago Network, and a Leadership Greater Chicago Alumni.

Bristo’s has received numerous awards including: Chicago Foundation for Women; IMPACT Award; Chicagoan of the Year, Chicago Magazine; The Henry B. Betts Laureate, 1993; Americans with Disabilities Act Award for her role in the creation and passage of the law; and the Distinguished Service Award of the President of the United States.

She earned a B.A. from Beloit College and a B.S. in Nursing from Rush University.