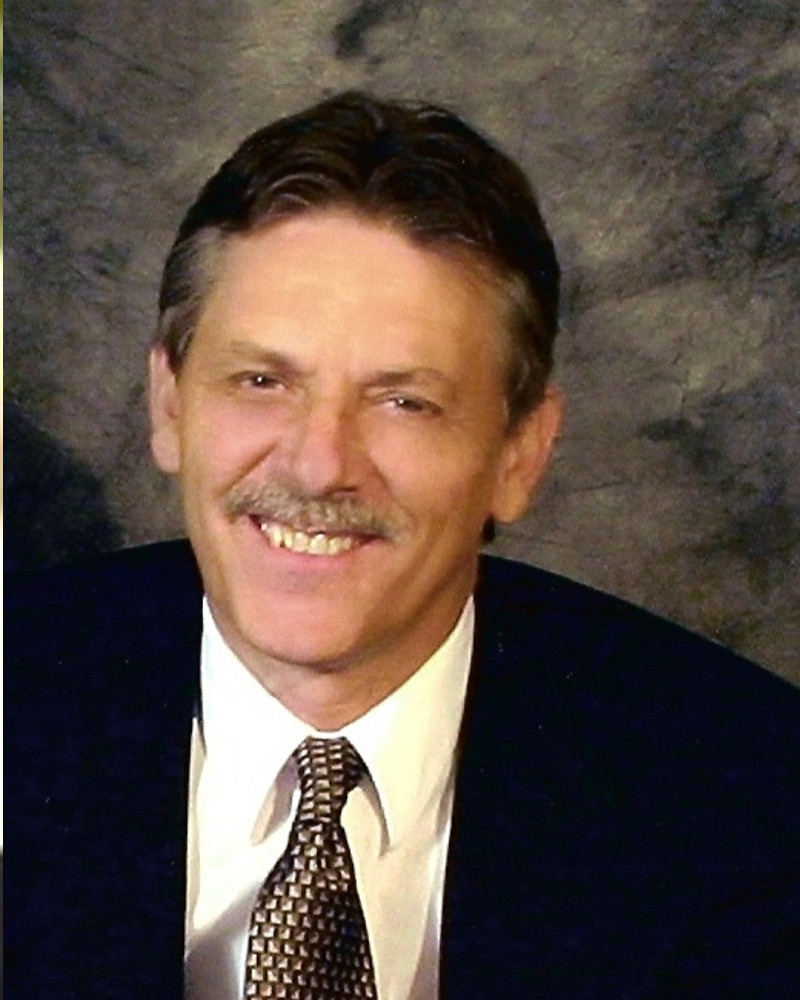 We are proud to induct Kelly Buckland, Executive Director of the National Council on Independent Living (NCIL), into the Susan M. Daniels Disability Mentoring Hall of Fame’s 2015 inaugural class.

Kelly Buckland is a person with a disability who has been actively involved in disability issues since 1979. Kelly started his career as an employee for Idaho’s Protection and Advocacy system. He served for over twenty years as the Executive Director of the Boise CIL, Living Independence Network Corp. and the Idaho State Independent Living Council. He has served on the Idaho Developmental Disabilities Council, the State Employment and Training Council, and the State Help America Vote Act Steering Committee.

He has worked on issues affecting people with disabilities, including passage of the Personal Assistance Services Act and the Fathers and Mothers Independently Living with their Youth (FAMILY) Child Custody Laws.

Kelly has testified before Congress several times on issues such as universal health care, Fair Housing and appropriations for centers for independent living. He has been closely involved with the direct-service and systemic change aspects of the Independent Living movement.

Additionally, Kelly has a long history with the National Council on Independent Living (NCIL). He has served on numerous NCIL Legislative and Advocacy Subcommittees and other standing NCIL committees, the NCIL Governing Board since 1998, as NCIL Vice-President from 2001-2005, and as NCIL President from 2005 to 2009. Kelly is currently employed as the Executive Director of NCIL.