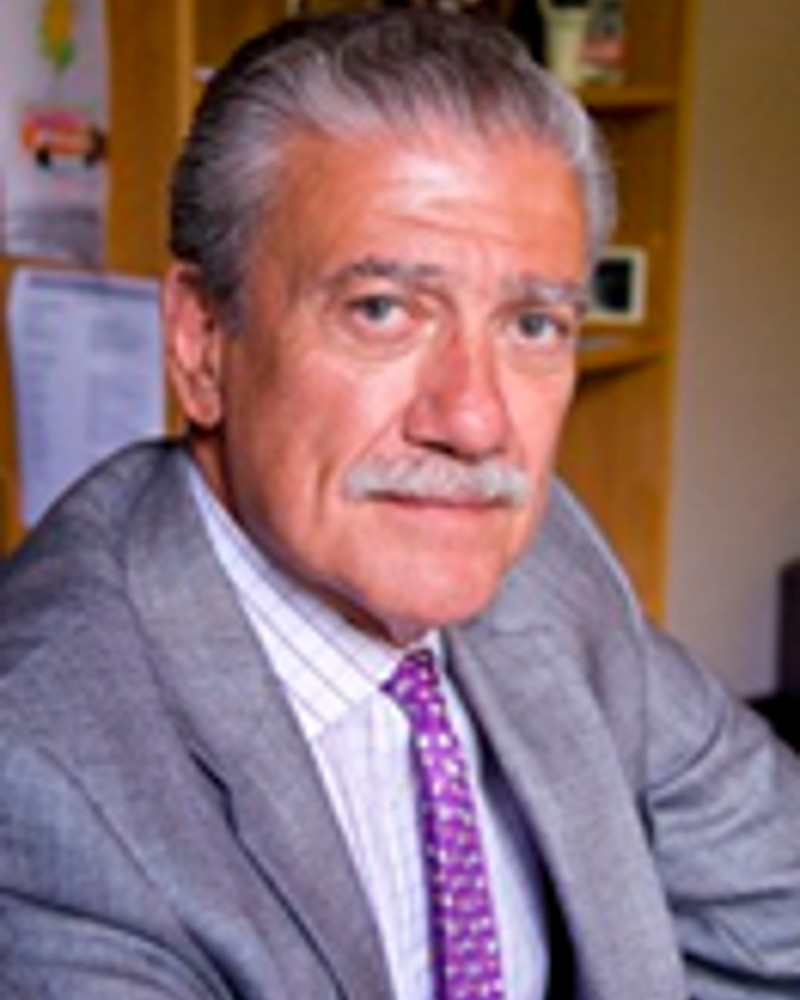 We are proud to induct John Kemp, President & CEO of The Viscardi Center, into the Susan M. Daniels Disability Mentoring Hall of Fame’s 2015 inaugural class.

John D. Kemp is the President & CEO of The Viscardi Center, a network of non-profit organizations that provide a lifespan of services that educate, employ and empower children and adults with disabilities, based in Albertson, NY. He is widely respected for his many achievements, both in the corporate and non-profit worlds.  As a person with a disability who uses four prostheses, John inspires others to achieve the impossible through knowledge, experience, vision, personality, and persistence. Mr. Kemp graduated from Georgetown University in 1971 and from Washburn University School of Law in 1974. Mr. Kemp was awarded an Honorary Doctorate of Law from Washburn University School of Law in May, 2003. Most recently, Mr. Kemp was selected as one of 75 Washburn Notable graduates in celebration of the School’s 75 years’ celebration.

In March 2006, Mr. Kemp received the Henry B. Betts Award, widely regarded as America’s highest honor for disability leadership and service. Presented jointly by the Rehabilitation Institute of Chicago and the American Association of People with Disabilities (AAPD), the Betts Award recognizes a person’s work and scope of influence that have significantly improved the quality of life for people with disabilities in the past and who continues to be a force for change in the future.

With more than 50 years of direct experience in the disability movement, John D. Kemp has partnered with, worked for and served as Board Member/Chair or CEO of some of the leading disability and nonprofit organizations such as: United Cerebral Palsy Associations, Very Special Arts, HalfthePlanet Foundation, Independent Sector, The Abilities Fund Inc., Disability Service Providers of America, Easter Seals, Goodwill Industries of America, U.S. Business Leadership Network, and the U.S. International Council on Disabilities, to name a few. In 1995, Mr. Kemp co-founded the American Association of People with Disabilities with Paul G. Hearne.  In 2001, Mr. Kemp became a partner in the Washington, DC Law Firm of Powers, Pyles, Sutter & Verville, P.C., where he developed an active federal legislative and lobbying practice.

Kemp has served on the Medicaid Commission as well as the U.S. State Department’s Advisory Committee on Persons with Disabilities which guided the Secretary of State and the Administrator of the Agency for International Development (USAID) in the formulation and implementation of U.S. foreign policy and assistance with respect to people with disabilities.

In January, 2014, Mr. Kemp received one of eight David Awards, bestowed upon ‘Renaissance Men’ of Long Island by Networking magazine who have excelled in business or academics and also accomplished outstanding heroic and humanitarian acts.