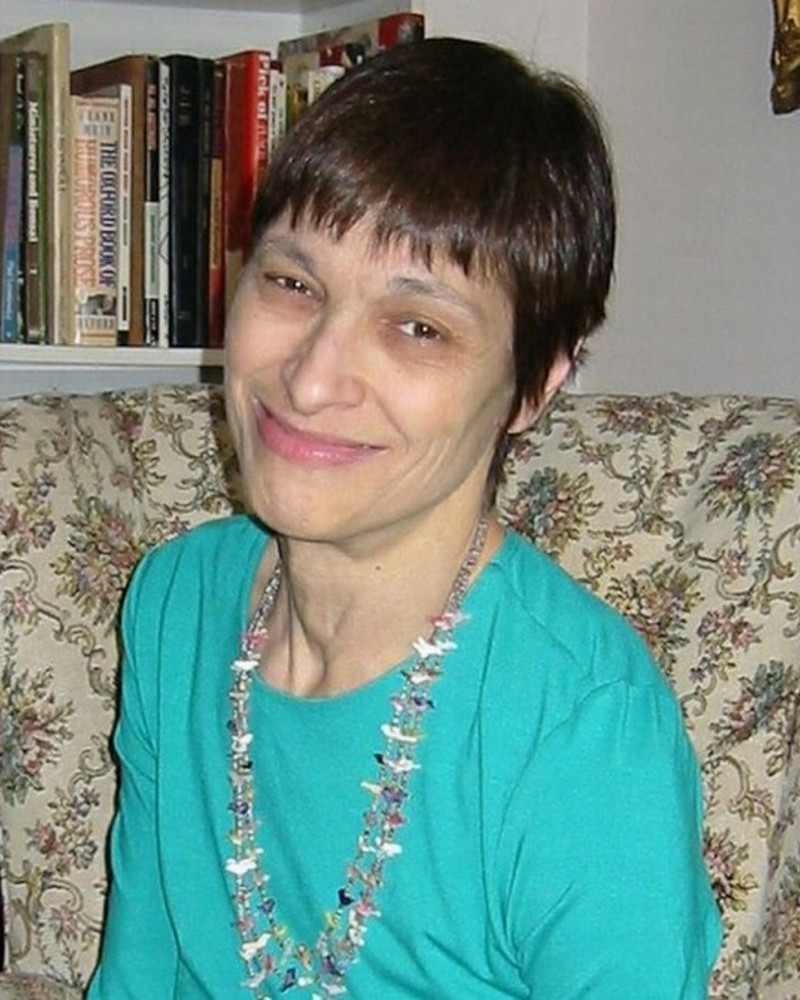 We are proud to induct Harilyn Rousso into the Susan M. Daniels Disability Mentoring Hall of Fame’s 2015 inaugural class.

Harilyn Rousso is a disability activist, feminist, psychotherapist, writer and painter. Considered one of the “founding mothers” of the U.S. disabled women’s movement, she has worked on issues of women and girls with disabilities for more than twenty-five years. She is the founder of the Networking Project for Disabled Women and Girls of the YWCA/NYC, a unique mentoring program that has been replicated widely, the executive producer of the documentary Positive Images: Portraits of Women with Disabilities, and author of numerous publications on gender and disability, including Double Jeopardy, Addressing Gender Equity in Special Education (2001, SUNY Press), and Strong Proud Sisters: Girls and Young Women with Disabilities (2001, CWPS). Her memoir, Don’t Call Me Inspirational: A Disabled Feminist Talks Back, was published by Temple University Press in 2013.

Further information is available at www.harilynrousso.com.