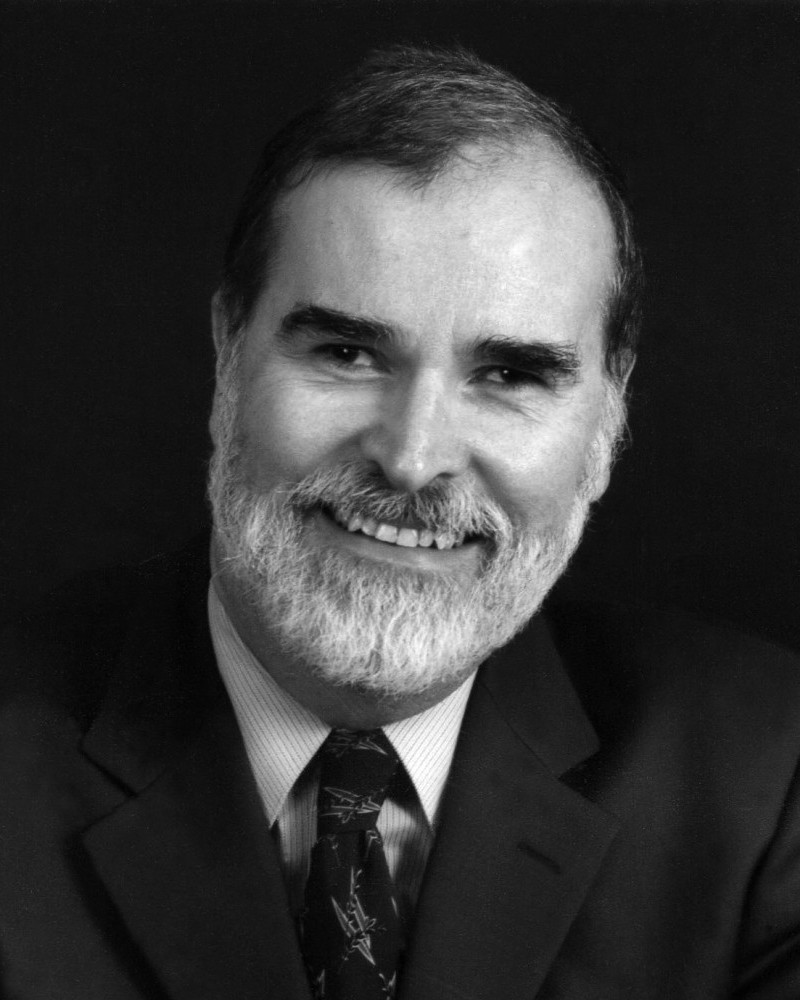 American Foundation for the Blind

We are proud to induct Carl Augusto, President & CEO of the American Foundation for the Blind, into the Susan M. Daniels Disability Mentoring Hall of Fame’s 2015 inaugural class.

Carl R. Augusto, President and Chief Executive Officer of the American Foundation for the Blind (AFB) since May 1991, is a preeminent leader in the field of blindness and visual impairment, having served in a variety of professional and volunteer capacities since 1971.

Prior to his appointment as AFB’s President, he served as Executive Director of the Cincinnati Association for the Blind, and held various prior staff and management positions with the National Accreditation Council for Agencies Serving the Blind and Visually Handicapped.

As a volunteer, he served as President of the North American/Caribbean Region of the World Blind Union and was a board member and officer of the National Industries for the Blind and the National Human Services Assembly.

Mr. Augusto holds a master’s degree in rehabilitation counseling from New York University and a bachelor’s degree in psychology from the University of Connecticut. He was awarded the degree of Doctor of Humane Letters from Saint Peter’s College in New Jersey.