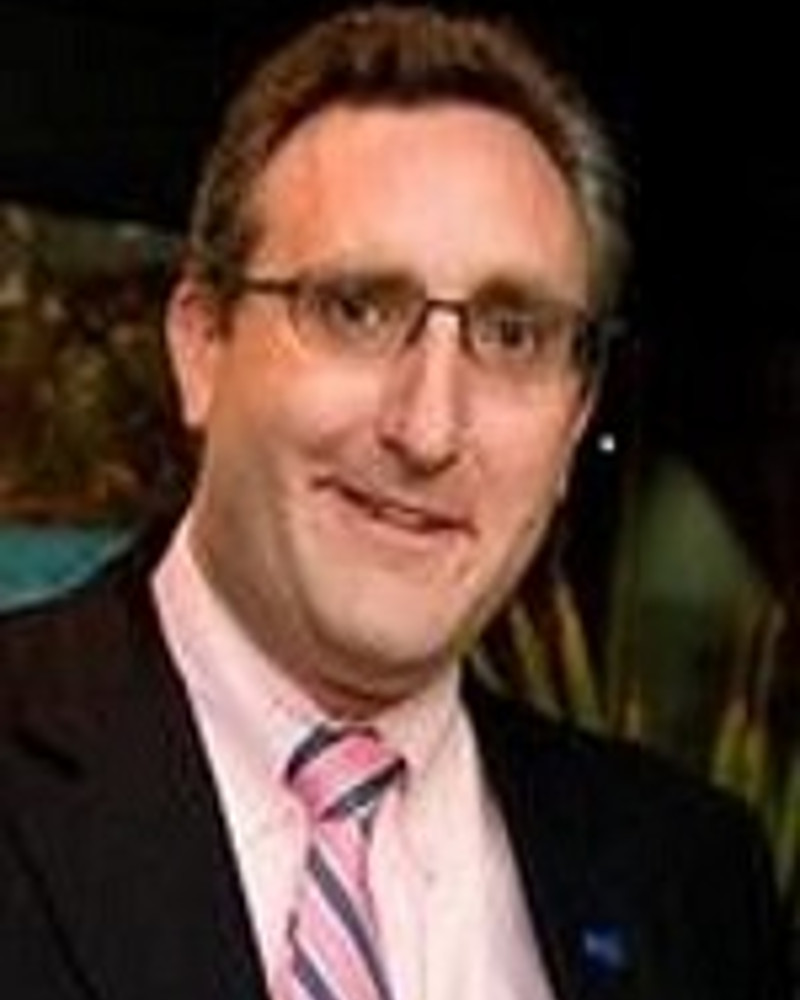 We are proud to induct Andrew Imparato, Executive Director of the Association of University Centers on Disabilities, into the Susan M. Daniels Disability Mentoring Hall of Fame’s 2015 inaugural class.

Andrew Imparato has served as executive director of the Association of University Centers on Disabilities (AUCD) since September, 2013. As a disability rights lawyer and policy professional with more than two decades of experience in government and advocacy roles, Imparato has worked with bipartisan policymakers to advance disability policy at the national level in the areas of civil rights, workforce development, and disability benefits. Prior to coming to AUCD, he was senior counsel and disability policy director for Senator Tom Harkin on the US Senate Committee on Health, Education, Labor and Pensions. Before that, he spent 11 years as President and CEO of the American Association of People with Disabilities, a national membership organization working to grow the political and economic power of the disability community. Imparato’s perspective is informed by his personal experience with bipolar disorder.

Since joining AUCD, a national network of over 100 university-based programs that conduct research, training and advocacy to improve the quality of life of children and adults with disabilities, Imparato has helped the organization broaden the scope of its advocacy and expand its leadership capacity. Imparato is currently serving on two bipartisan panels developing recommendations for reform of the Social Security Disability Insurance program and has spearheaded a national “Six by ‘15” campaign designed to leverage this year’s milestone anniversaries of the Americans with Disabilities Act and the Individuals with Disabilities Education Act to focus public attention on the areas where the disability community wants to see more progress. This campaign has been endorsed by 160 disability organizations and the website is www.sixbyfifteen.org.

Imparato’s work has been recognized by the Secretaries of Health and Human Services and Transportation, the US Junior Chamber of Commerce, the National Council on Independent Living, the National Association of the Deaf, and the Osteogenesis Imperfecta Foundation. He has testified nine times before Committees of the US Senate and House of Representatives and has been interviewed on a wide range of disability issues by national television, radio and print media. He cultivates grassroots activism on social media and is known for seeking out and mentoring emerging leaders with disabilities. He co-authored articles that have been published in the Stanford Law and Policy Review and the Milbank Quarterly, and wrote a chapter on the Supreme Court’s disability rulings in The Rehnquist Court: Judicial Activism on the Right (Hill & Wang 2003). He has been an adviser on accessibility, recruiting and corporate social responsibility to Verizon, AT&T, Time Warner, Walmart, and other leading businesses. Imparato graduated summa cum laude from Yale College and with distinction from Stanford Law School. He lives in Baltimore with his wife, historian Elizabeth Nix, Ph.D., and their 16 year-old son Nicholas. Their older son Gareth is a writer in Los Angeles.